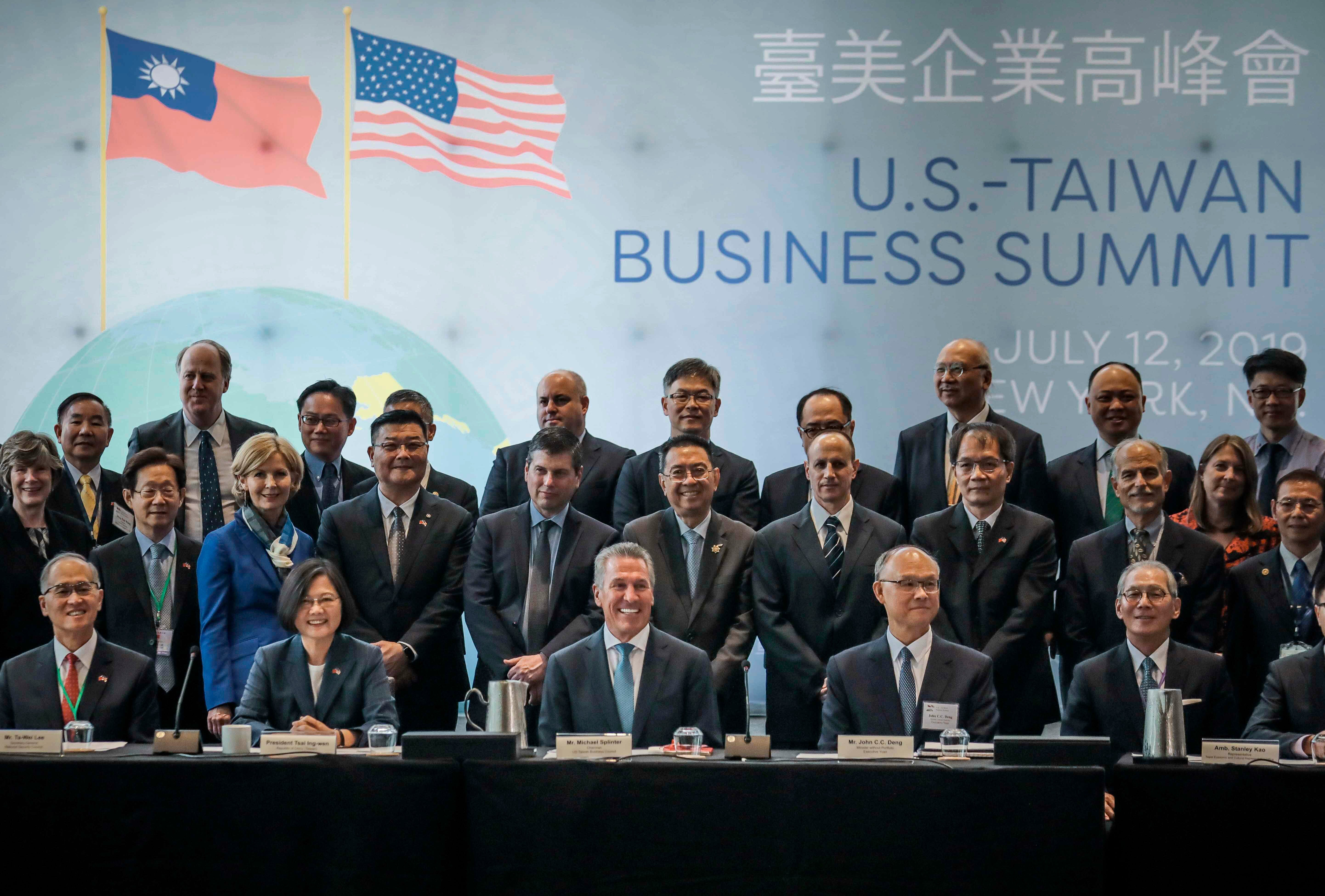 TAIPEI, Taiwan  — Taiwan has defended the proposed purchase of $2.2 billion in arms from the U.S., following a Chinese announcement that it would sanction any American companies involved in the deal.

The defense ministry said Saturday that U.S. weapons help strengthen Taiwan’s self-defense in the face of a growing military threat from China.

China said late Friday that the arms sales would undermine its sovereignty and national security and that it would impose sanctions on any U.S. enterprises involved in the deal.

The Trump administration announced the proposed sale earlier in the week. It would include 108 Abrams tanks and 250 Stinger surface-to-air missiles.

China considers Taiwan a part of its territory. The self-governing island split from the mainland during a civil war in 1949.  /muf