MANILA, Philippines — Manila Mayor Isko Moreno vowed on Saturday that the Manila government will cooperate with the Department of Environment and Natural Resources (DENR) in the rehabilitation of the polluted Malate creek.

This development came after the DENR and the city government of Manila announced the initiative to cleanup Estero San Antonio Abad in Barangay 718, Malate, Manila. 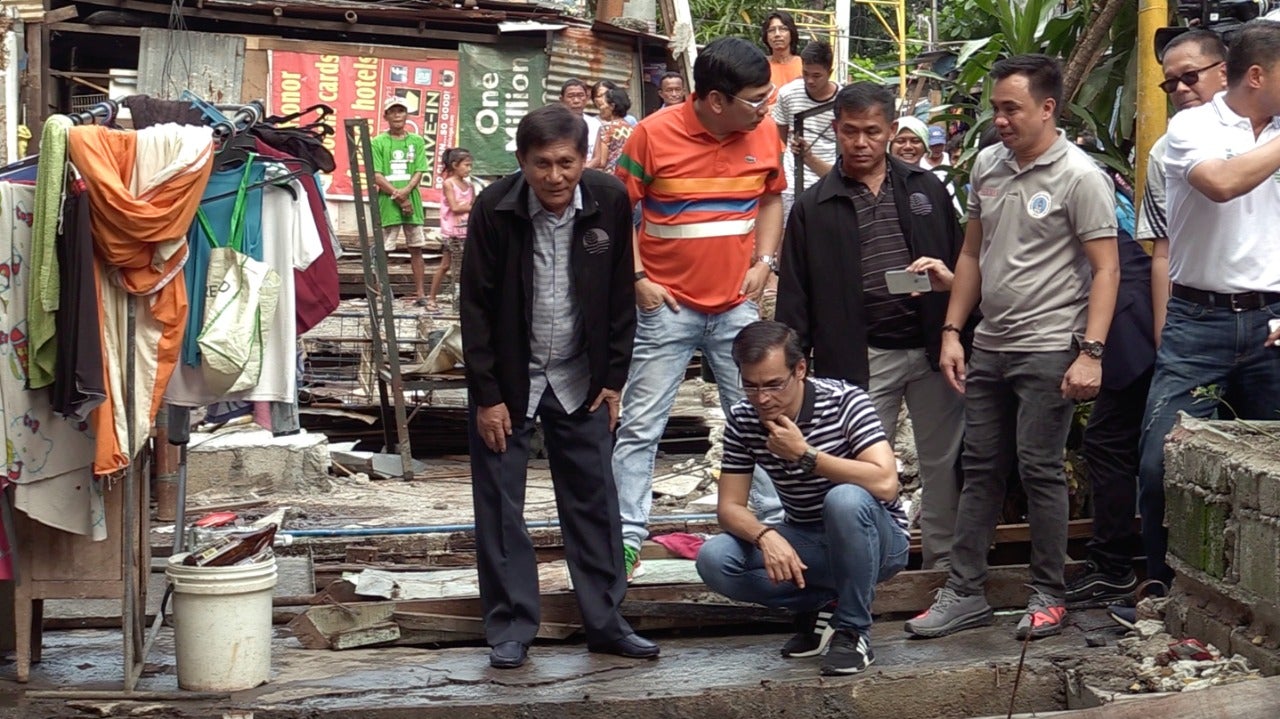 Moreno said they will meet with DENR staff at Manila City Hall on July 16, to plan for the clean up of the Malate creek, which is a tributary that drains into the sea and pollutes Manila Bay. 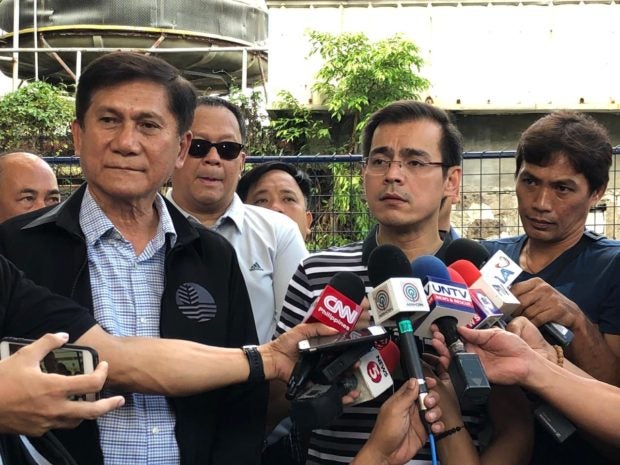 Cimatu said they are planning to demolish fences near the creek to allow more space for garbage trucks and people.

Cimatu explained that people tend to throw their garbage near the creek because garbage trucks could not pass through the congested area.

The Environment secretary said the coliform level of the Malate creek’s water decreased from 1.3 billion to 10 million. /jpv