The Integrated Bar of the Philippines (IBP) vouched for the integrity of the lawyers who helped a group of fishermen in Palawan and Zambales provinces in asking the Supreme Court to order the government to protect them against China’s incursion into Philippine waters and the resulting environmental destruction in the West Philippine Sea.

The IBP counsels, led by human rights lawyer Chel Diokno, were caught flat-footed during oral arguments on July 9 when Solicitor General Jose Calida cited sworn statements from 19 of the fishermen disavowing the petition for a writ of kalikasan that was filed on their behalf in April.

The Supreme Court suspended further proceedings and gave both sides until this week to state their next legal move.

Malacañang on Thursday accused Diokno of manipulating the fishermen into making the petition, which would have the effect of compelling the government to enforce the 2016 arbitral court ruling against China’s claim over the Philippines’ exclusive economic zone (EEZ) in the West Philippine Sea.

Diokno, on the other hand, maintained that the fishermen petitioned for a writ of kalikasan “with full knowledge and consent, because all they want is to fish in our own seas and to earn enough to support their families.”

He accused the government of committing a breach of legal ethics for having a Philippine Navy lawyer “secretly talk” to their clients. 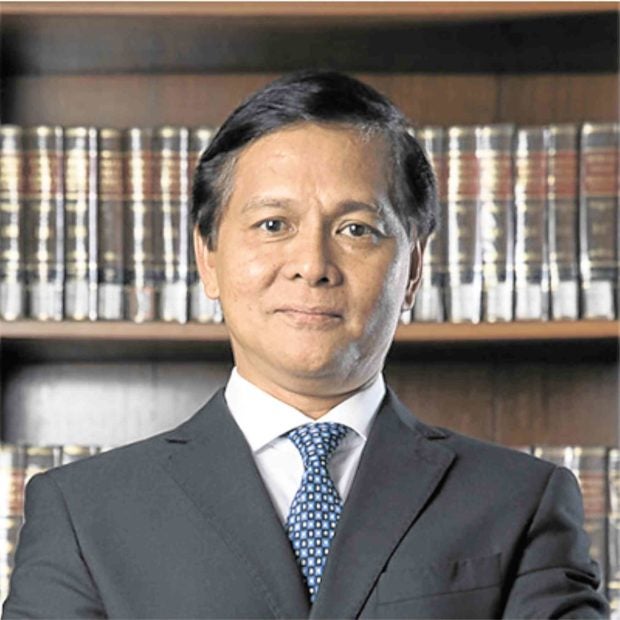 In a statement on Friday, IBP national president Domingo Cayosa said the organization “stands firmly with the fishermen, IBP chapters and the lawyers involved in the petition for a writ of kalikasan filed before the Supreme Court.”

Cayosa added that the IBP “advocates for the enforcement of environmental laws, protection of the rights and welfare of fisherfolk, and securing the territory and patrimony of our country in the West Philippine Sea.”

Disputing Calida’s claim that both parties will jointly ask the Supreme Court to dismiss the writ of kalikasan petition, Cayosa said the fishermen’s lawyers would instead ask the tribunal for time to talk to their clients before taking their next step.

“Considering the new allegations by the Office of the Solicitor General, the handling lawyers will request the Supreme Court for time to confer with the fishermen in Zambales and in Palawan so that they can more appropriately act on the developments in the case,” Cayosa said.