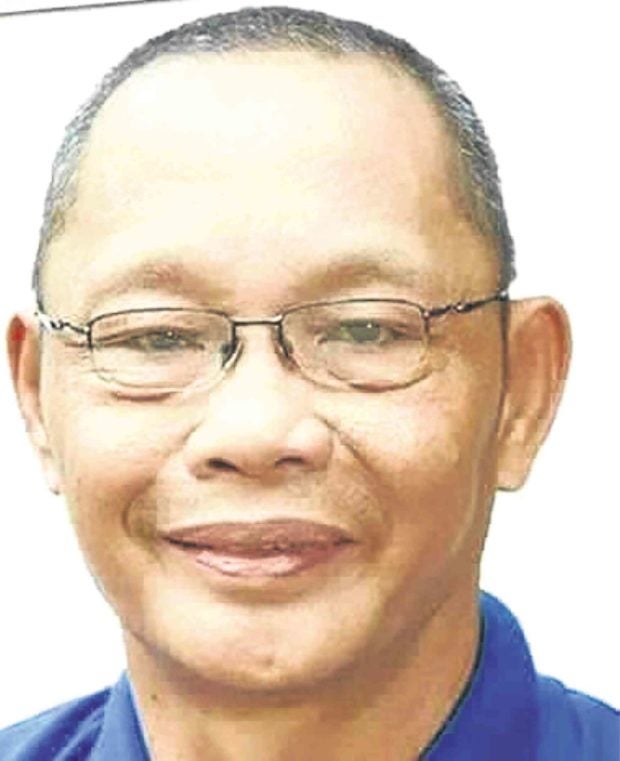 GENERAL SANTOS CITY—A hard-hitting broadcaster was shot dead by two men on a motorcycle in Kidapawan City, Cotabato, on Wednesday in what his radio network believed was a work-related killing.

Eduardo “Kabrigada Ed” Dizon, 58, anchorman of 97.5 Brigada News FM (BNFM) Kidapawan, was attacked while he was driving home on Maharlika Highway in Kidapawan at past 10 p.m. on Wednesday. Dizon had five bullet wounds.

The Brigada Group, in a statement on Thursday, condemned the murder and said it would not be deterred from its hard-hitting commentaries and exposing wrongdoing.

It believed Dizon was killed due to his “relentless exposé against unscrupulous individuals and organizations involved in illegal activities.”

Before the attack, Dizon had been tackling a number of controversial issues, including the Kapa Community Ministry International Inc., which President Duterte ordered closed for supposedly operating an investment scam.

On July 4, Dizon and his wife, Madonna, the BNFM station manager, went to the Kidapawan City police to report an alleged death threat made against him by Dante Tabosares, alias Bong Encarnacion, reportedly the media officer of Kapa in Kidapawan.

The couple had told police that between 9 a.m. and 10 a.m. on July 3, Tabosares went on air over another radio station and allegedly challenged Dizon to a duel or a gunfight.

The police said the Dizons also reported that on the same day, their station’s hotline received a text message that said, “Bantay mo Brigada, unya mo bantay mo kay naay mamusil ninyo (Watch out Brigada, watch your back because someone will shoot you).”

Brigada said it saw the attack on Dizon, a veteran broadcast journalist and a former municipal councilor of Makilala town in Cotabato, as an “attempt to silence Brigada media and its news personnel from their exposé on prevailing issues.”

The Brigada group has 40 radio stations across the country. Based in General Santos City, it also operates a television station and publishes newspapers.

The National Union of Journalists of the Philippines (NUJP) also condemned the killing, noting he was the 14th journalist killed under President Duterte’s administration.

On Dec. 28 last year, Gabriel Alburo, 50, a radio announcer in Guihulngan City, Negros Oriental province, was shot and killed by a lone gunman while he was on his way home.

“We are saddened by the death of Dizon. We condemn [the attack],” the NUJP Kidapawan chapter said in a statement.

Since 1992, 80 journalists have been killed in the country, with 66 of the victims murdered with impunity, according to the New York-based Committee to Protect Journalists.