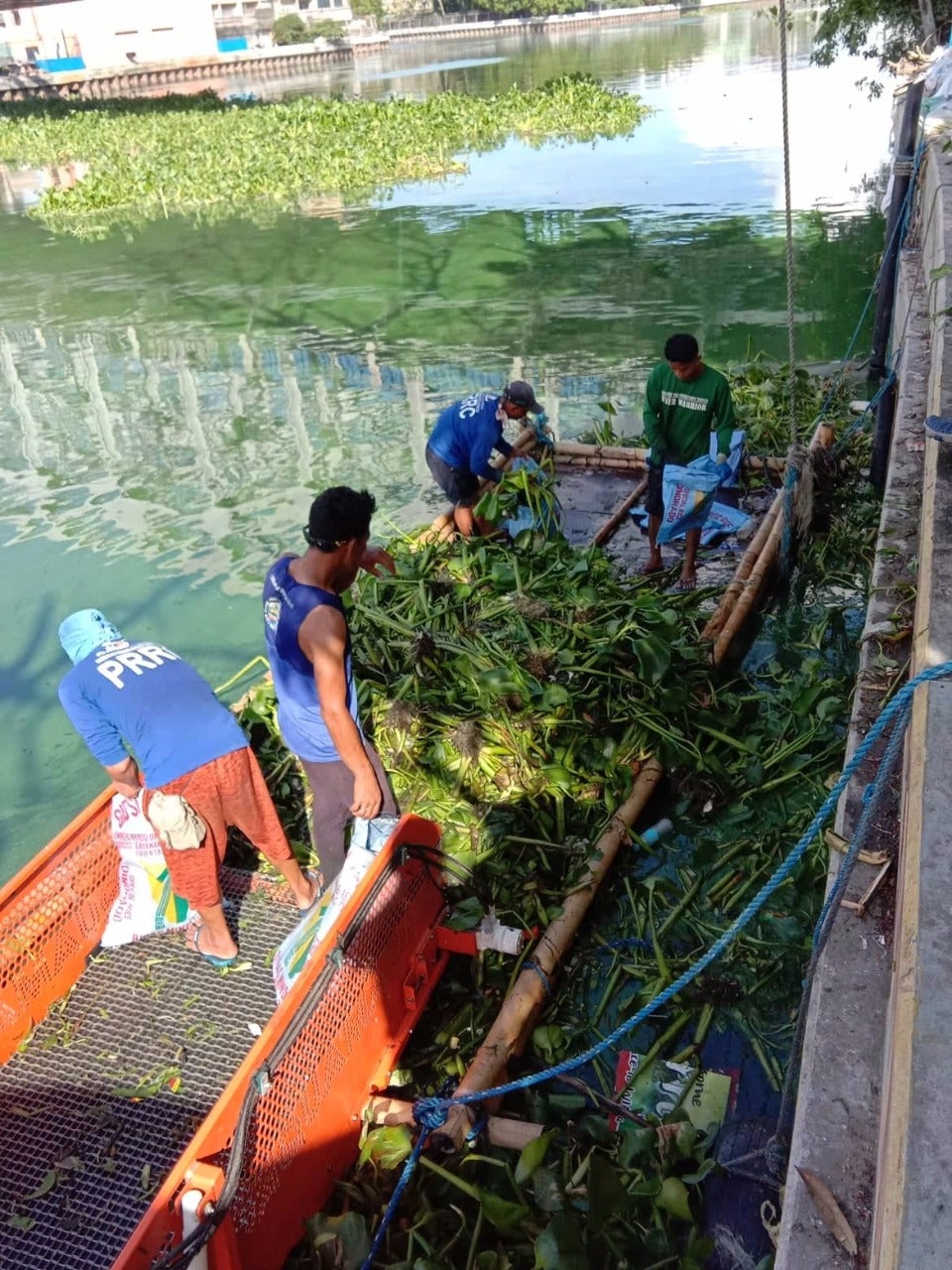 MANILA, Philippines – At least 4,120 sacks of water hyacinths were collected by skimmer boats of the Department of Environment and Natural Resources (DENR), the Pasig River Rehabilitation Commission (PRRC) has reported.

“Based on our operations so far, we collect an average of 500 sacks of water hyacinths,” Task Force team leader Niño Gutierrez said in a statement.

Prior to the use of the skimmer boats, PRRC officials claimed to have personally rented tug boats to remove the water plants, which have obstructed vessels including those being used by the Pasig River ferry service.

PRRC Executive Director Jose Antonio Goitia said they are moving closer towards controlling the number of water hyacinths in the river.

“Water hyacinth proliferation is no longer a problem in the Pasig River. It’s a natural phenomenon that can be managed as shown by the operation results of our Task Force,” Goitia said. 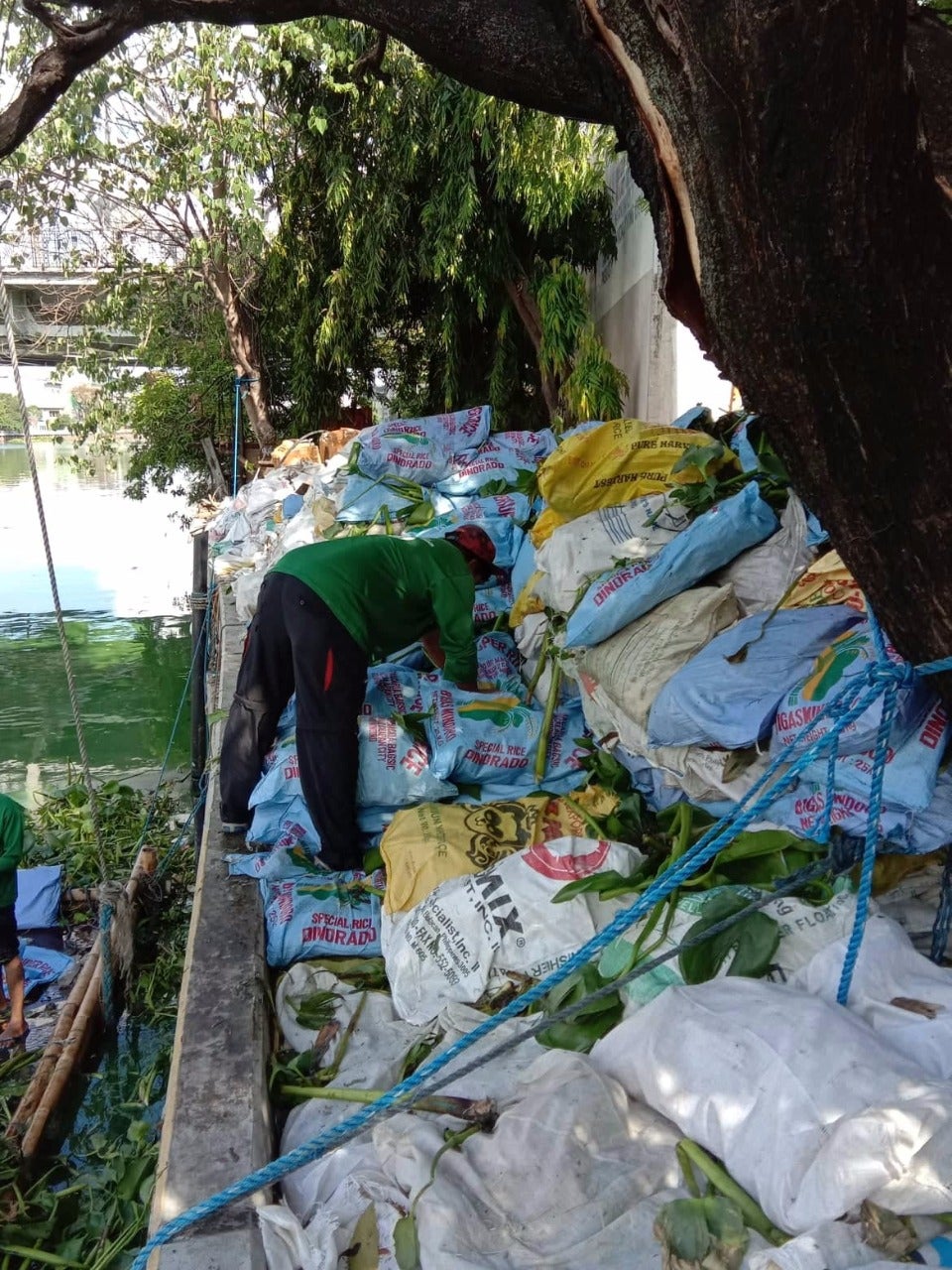 Because of the results, DENR Secretary Roy Cimatu has promised to add more skimmer boats for use in the Pasig River and Laguna Lake — which is also facing the same problem — if the Task Force would deem it to be cost-effective.

“We plan to add more machines for the Pasig River and Laguna Lake, etc. if the Task Force will find the skimmer boat cost-effective,” Cimatu explained.

PRRC said that a 2008 study showed that water hyacinths can reproduce quickly.

However, water hyacinths are useful in removing heavy metals, from the Pasig River and its tributaries.

Previously, the PRRC said poor families in Manila consider the water plant as a source of livelihood, by selling hand-woven slippers and bracelets made from them.