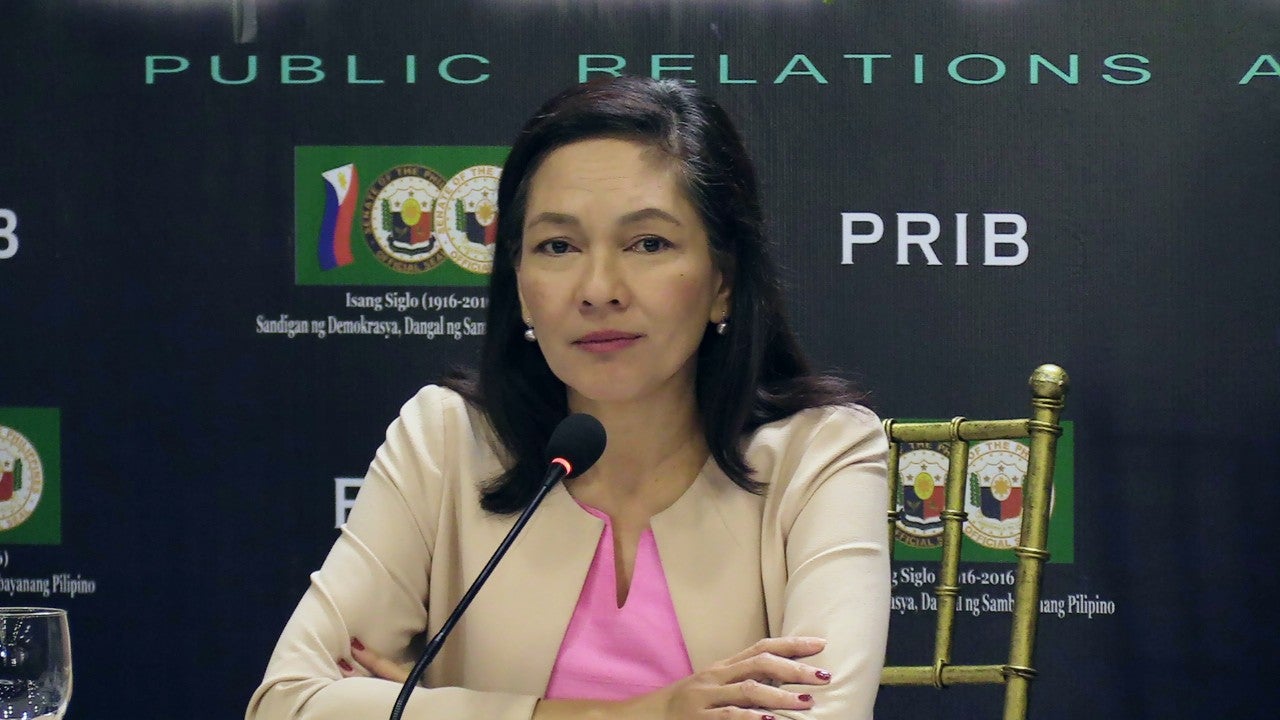 MANILA, Philippines — After repeated attempts since 2005, another lawmaker is seeking to renew the struggle to give estranged spouses a second chance at happiness via a divorce law.

Sen. Risa Hontiveros has filed another divorce proposal in the Senate after the chamber ignored last year House Bill No. 7303, that would have legalized divorce in the country.

The House of Representatives passed a divorce bill during the 17th Congress, but its counterpart bill in the Senate was left to die a natural death in committee.

Like other lawmakers before her, Hontiveros said spouses in failed marriages, particularly women, should be given all the chances available in this world to find true and meaningful relationships, and build nurturing families.”

Hontiveros’ focus, like that of former Rep. Emmi de Jesus who sheperded HB 7303, was on women trapped in abusive relationships.

But she is likely to be met with stiff opposition as other lawmakers experienced when they filed divorce proposals since the 13th Congress in 2005.

Several lawmakers have made similar attempts during the 14th, 15th, 16th and 17th Congress. All failed.

But Hontiveros insists that a divorce law would give freedom to many Filipinos, allow them to build new lives and show real respect for family and marriage.

“Not a few women have fallen victim to domestic violence and psychological abuse,” she said, noting that the Philippine Statistics Authority found in 2018 that one in four women experience spousal abuse.

“Unhealthy marriages bring trauma that are passed on for generations through children,” Hontiveros said.

“The passage of a divorce law is one of the ultimate forms of freedom we can give Filipino women. When we give them the real chance to turn the page,” she said.