Confirmed: One of two ‘suicide bombers’ in Sulu blasts a Filipino 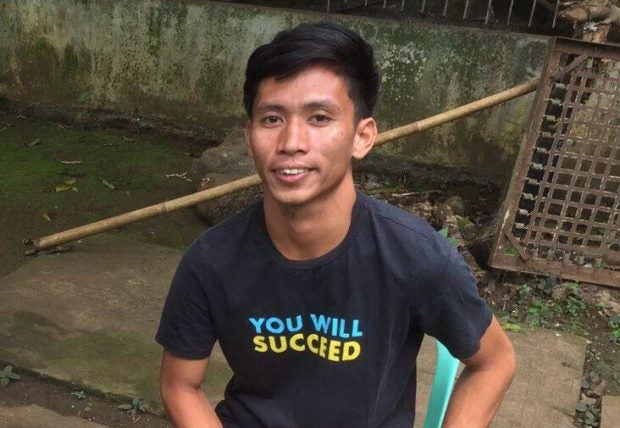 Norman Lasuca. Photo from Armed Forces of the Philippines

MANILA, Philippines — Authorities on Wednesday confirmed that one of the two alleged suicide bombers who might have blown themselves up at a military camp in Indanan, Sulu was a Filipino.

In a joint press conference of the Armed Forces of the Philippines (AFP) and Philippine National Police (PNP), police spokesman Col. Bernard Banac said the DNA sample of suspected suicide bomber Norman Lasuca, said to be in his 20s, matched that of his mother’s, Vilman Lasuca.

With this official affirmation, Lasuca could be the first identified Filipino suicide bomber.

The DNA examination was conducted in the PNP Regional Crime Laboratory Office 11.

Banac also said they are still verifying if it was Lasuca himself who detonated the bomb that exploded in the Army camp.

Banac further said they have yet to determine if Lasuca was a legitimate member of the Abu Sayyaf Group, tagged as the group behind the deadly Sulu blasts.

Meanwhile, Banac said they have yet to establish the identity and nationality of the other suicide bomber as the military and police are still collecting DNA samples for processing.

AFP Spokesperson Brig. Gen. Edgar Arevalo said they could not determine the identity of the second suicide bomber because they could not collect any DNA samples from possible family members.

One of two Sulu suicide bombers a Filipino