P2.4-M worth of marijuana bricks seized in Cavite, 4 arrested 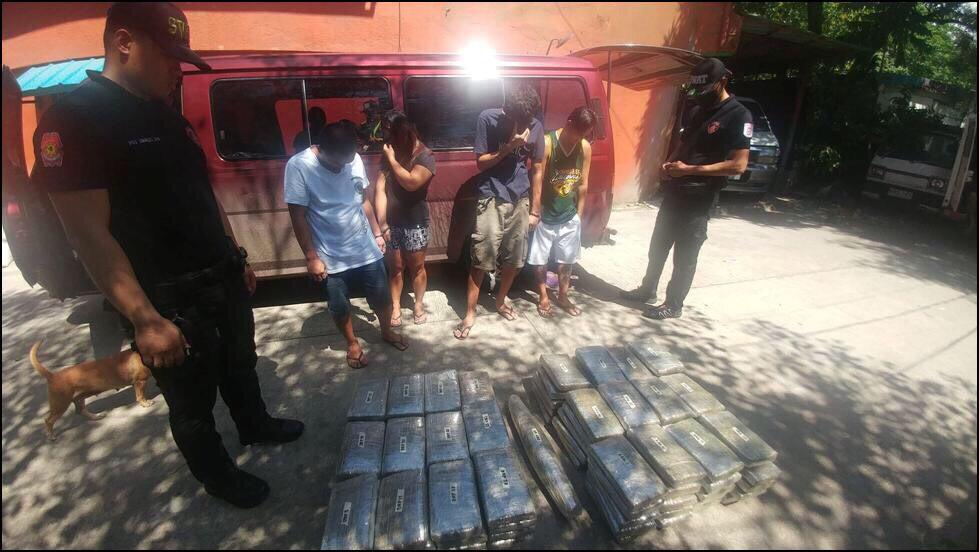 MANILA, Philippines — Four suspected drug traffickers were arrested while some P2.4 million worth of marijuana bricks were seized by police and agents of the Philippine Drug Enforcement Agency (PDEA) during a bust in Cavite on Tuesday afternoon.

Elements from the Dasmariñas police and PDEA conducted the buy-bust operation at Barangay Salitran 3 in Dasmariñas City at 3:10 p.m.

Seized in the bust were 120 kilograms of marijuana bricks, a Nissan Urvan (NOH-767) and marked money worth P200.

The seized evidence were brought to the Dasmariñas police station as charges for violation of the Comprehensive Dangerous Drugs Act of 2002 are being prepared against those arrested. (Editor: Mike U. Frialde)