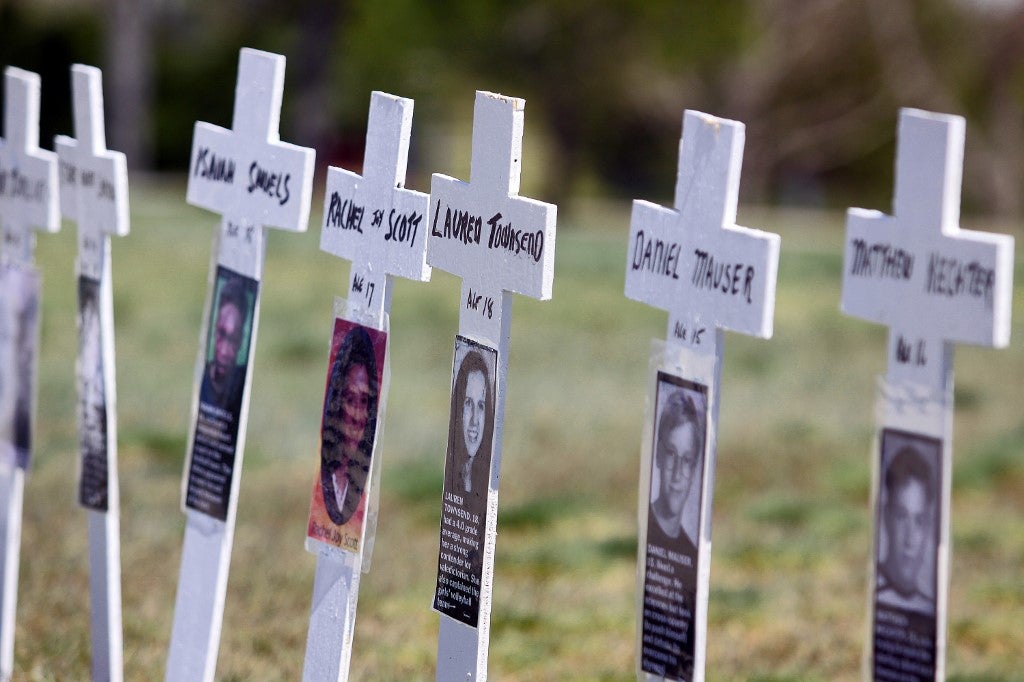 UNITED NATIONS  — A U.N. report says some 464,000 homicides were recorded around the world in 2017, far more than the number killed in armed conflicts and terrorist attacks.

The Global Study on Homicide 2919 published Monday by the U.N. Office on Drugs and Crime also had some good news.

While the total number of people who suffered violent deaths has increased over 25 years, the global population has grown faster, so the risk of being killed in a homicide has declined.