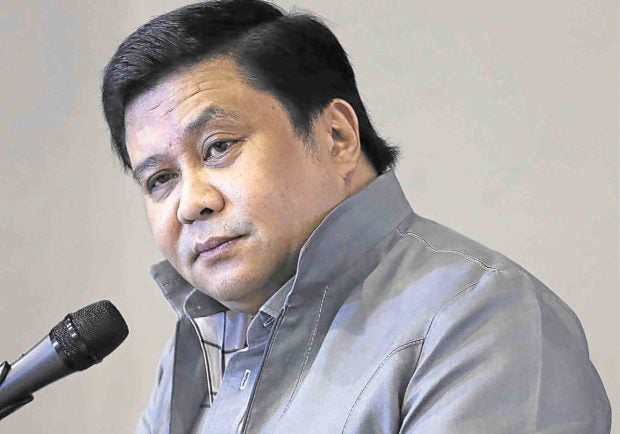 MANILA, Philippines — The Sandiganbayan has moved the trial of former Sen. Jinggoy Estrada and alleged pork scam mastermind Janet Lim-Napoles to August, pending the resolution of their separate motions for reconsideration.

The presentation of the defense evidence was supposed to start on Monday, but was deferred to Aug. 5, after the antigraft court’s Fifth Division gave the prosecution time to comment on the supplemental motion filed by Estrada and Napoles.

Associate Justice Maria Theresa Mendoza-Arcega gave the prosecution five days to comment on the former lawmaker’s appeal to reconsider his earlier motion for reconsideration, after the court denied his motion to file a demurrer last month.

A demurrer formally asks the court to evaluate the evidence presented by the prosecution. If granted, it would lead to the dismissal of the case. —Jhesset O. Enano