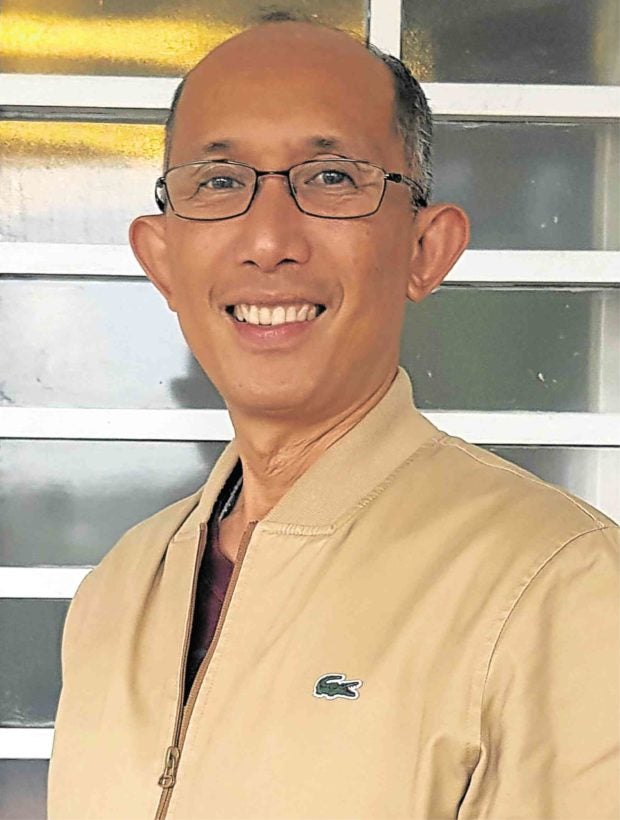 MANILA, Philippines — EcoWaste Coalition on Monday said it would urge Baguio City Mayor Benjamin Magalong to immediately stop the trade of “poison cosmetics” in the city.

In a statement issued on Monday, the pro-environment and health watchdog said it will formally notify Magalong about its findings regarding harmful cosmetics the group purchased in different shops in the city.

“To protect public health and the environment, we will request the honorable mayor to act with urgency to stop the trade of poison cosmetics in Baguio City,” the group said.

“We lament the unabated sale of cosmetics contaminated with chemical poisons like mercury and lead that could spell real trouble for human health as well as the environment,” said Thony Dizon, Chemical Safety Campaigner for the EcoWaste Coalition.

The group issued the statement after it found high concentrations of mercury in 14 skin whitening creams and lead in eight lipsticks, which the group purchased from retailers in Baguio City over the weekend.

A portable X-Ray Fluorescence (XRF) analytical device was used to screen the products for mercury and lead, EcoWaste said.

The group’s latest test buys found that 14 out of the 15 skin whitening creams it purchased—which cost P80 to P200 each set—contain mercury in the range of 970 to 23,700 parts per million (ppm).

This is beyond the 1ppm limit under the Association of Southeast Asian Nations (Asean) Cosmetic Directive (ACD) and Minamata Convention on Mercury.

“Mercury in skin whitening products is hazardous to health and may affect not only the person using it but also other members of the household, including babies and children, who may be exposed through direct contact with contaminated objects or through the inhalation of mercury vapors,” Dizon explained.

Meanwhile, eight of the 12 lipstick—worth P20 to P120 per canister—were found to contain lead from 167 to 42,800 ppm, surpassing the 20 ppm limit for lead in cosmetics under the ACD.

“Lead in lipsticks is ingested as the product is applied and re-applied several times each day,” Dizon said.

EcoWaste said it purchased the items from beauty and herbal product stores operating inside the Baguio Center Mall and the Maharlika Livelihood Complex as well as from general merchandise shops in Magsaysay Ave., Rajah Soliman St. and Lower Session Road.