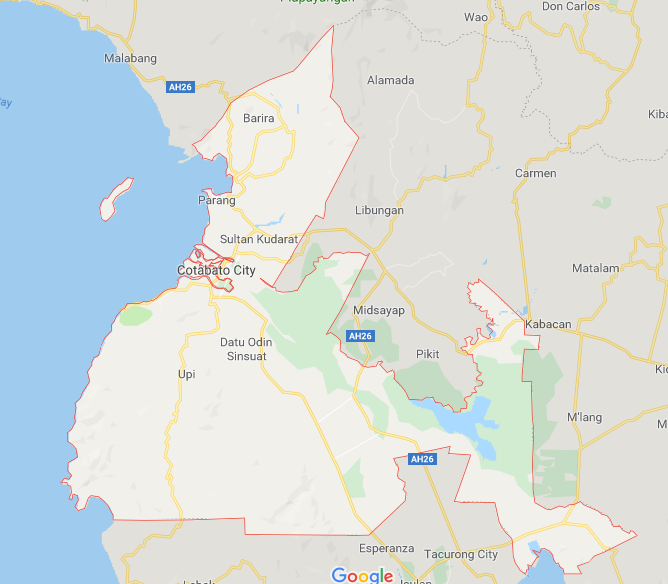 MANILA, Philippines — Two drug suspects were injured in an encounter with the police in Barangay Upper Capiton, Datu Odin Sinsuat in Maguindanao.

Seized from the suspects were a caliber .38 revolver, a homemade pistol, a caliber 5.56 bullet, a sachet of suspected “shabu,” and P600 marked cash, according to a police report on Monday.

The suspects were brought to Cotabato Regional and Medical Center, while the confiscated pieces of evidence were taken to the Datu Odin Sinsuat Municipal Police Station.