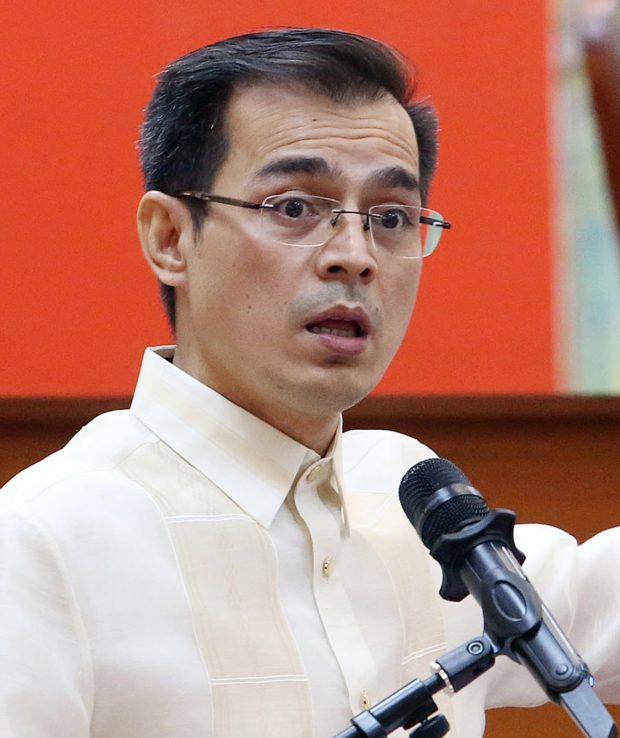 The city government’s payables and obligations totaled P9.05 billion as of Dec. 31, 2018. It had only P5.36 billion in its general funds, or a shortfall of P3.69 billion, according to the Commission on Audit (COA).

In its annual audit report, the COA also said the city government had spent money it had yet to collect, a violation of the Local Government Code.

Aside from the P3.69-billion deficit, the report said the city had incurred more liabilities because it borrowed from some city funds, such as the development fund and intra-agency accounts that were meant for specific projects.

Added up, the city’s total insufficient cash for the year was P4.39 billion.

The COA said the cash overdraft was not sound fiscal administration and did not comply with laws, rules and regulations.

It said the lack of cash on hand could push the city government to dip into anticipated income, which could create a bigger deficit in succeeding years.

“The lack of funds would result in the continuous sourcing from the revenue collections of the succeeding budget years to fully settle the existing payables and trust liabilities for the current and prior years,” the audit report said.

It said unrecorded disbursements were made against the city government’s bank accounts but were not reflected in its books.

Alongside the massive cash deficit, the COA said the city government failed to follow provisions of Presidential Decree No. 1445, or the State Audit Code of the Philippines, which prohibits spending public funds without certification from the proper accounting official.

The State Audit Code states that a project or program must have an appropriation under the current year’s budget before it can be approved, and that trust funds, in this case the development fund and the interagency accounts, should be spent only for the specific purpose for which these were created.

But contrary to the law, the audit report found that during the term of Mayor Joseph Estrada, the city budget office used to require the city treasurer to merely issue a certification on the availability of cash on its Work and Financial Plan.

The city budget officer would then issue a request for allotment for the fourth quarter of the budget year, “which is not a customary procedure of the LGU (local government unit),” the COA said.

The state audit agency recommended that the city budget officer stop this practice.

It told the city treasurer “to refrain from certifying cash availability to support the incurrence of obligations and payables at yearend in the absence of actual and sufficient cash.”

The city budget officer reiterated that it was “the policy of the office” to require such certifications regarding the availability of cash, especially during the fourth quarter of the year “in order to avoid cash deficit.”

The city treasurer said the office’s main duty was to collect taxes, fees and other charges and to issue checks for processed and duly approved disbursement vouchers, when cash is available.

But the COA said the city treasurer’s statement to its report was “not responsive” to the findings.

“She should be cognizant of her responsibility that the moment she certified that cash is available, each obligation incurred is being assured of the corresponding actual cash,” the report said.