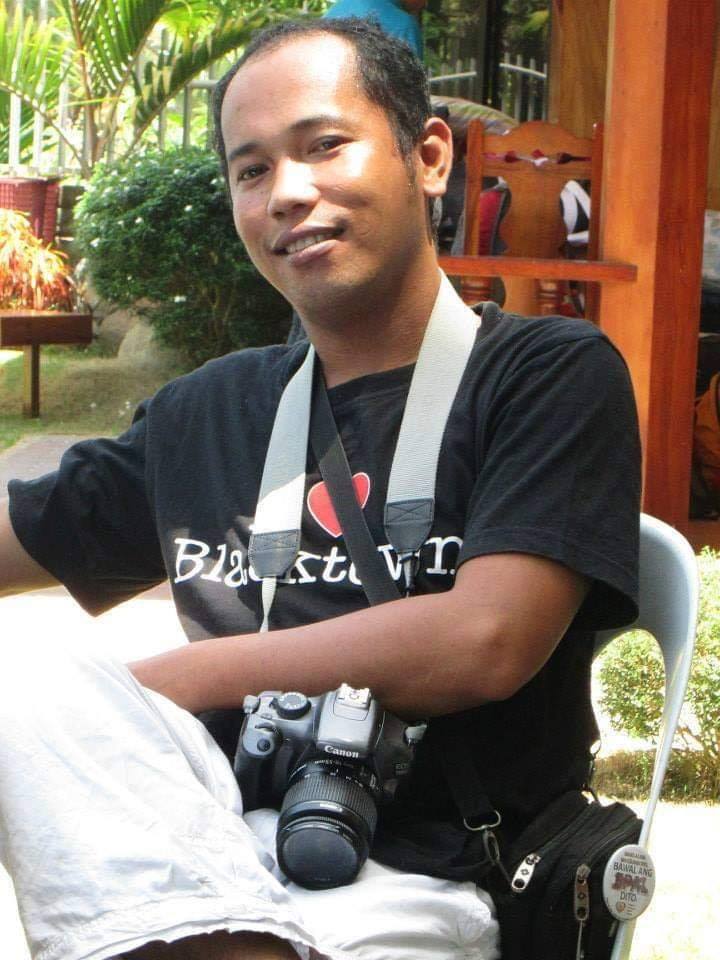 ILOILO CITY–Men riding in tandem on a motorcyle shot dead a 42-year-old worker of the Philippine Independent Church near one of its churches in the town of Majuyod, Negros Oriental province on Sunday (July 7).

Salvador Romano died from multiple gunshot wounds after he was shot past noon after he left the church to go home on a motorcycle, according to the human rights group Karapatan (Right).

Romano was adviser of the group Youth of IFI (Iglesia Independiente Filipinas, the local name of the church) in the dioceses of Negros Oriental and Siquijor.

He was also former volunteer of Karapatan, which had been subject of repeated rants by President Rodrigo Duterte over the group’s criticism of summary killings in Duterte’s war on drugs.

Karapatan said Romano was the 69th victim of extrajudicial killing on Negros Island under the Duterte administration. (Editor: Tony Bergonia) 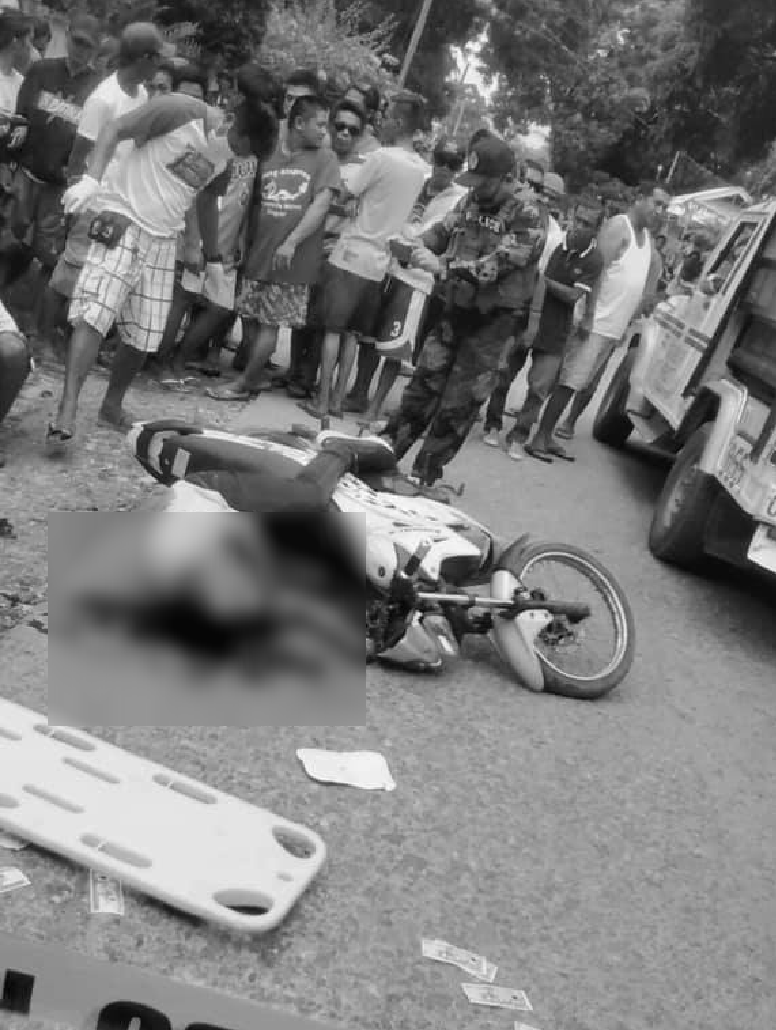 Salvador Romano, a staff of the Iglesia Filipina Independiente (Philippine Independent Church) lies on the ground after he was shot and killed near a church in Majuyod town in Negros Oriental. Photo courtesy of Defend Negros network