ATHENS, Greece – Greeks have begun voting in the first parliamentary election since their country emerged from three successive international bailouts. 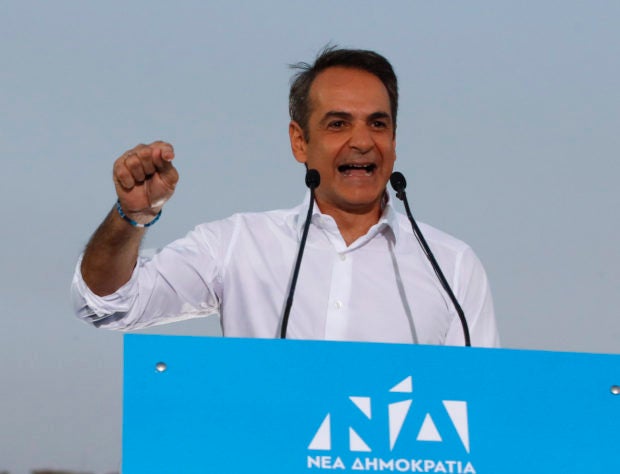 Sunday’s vote comes as the country gradually emerges from a brutal nearly decade-long financial crisis that saw unemployment and poverty levels skyrocket, and Greece’s economy slashed by a quarter.

Greece was dependent for survival until last summer on international bailouts, and had to impose deep reforms, including massive spending cuts and tax hikes, to qualify for the rescue loans. /gsg