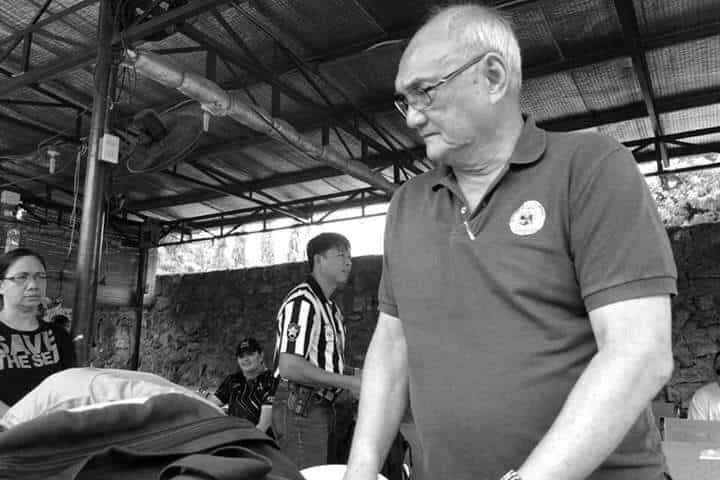 Balajadia’s son, Jet, confirmed his father’s passing in a statement to reporters.

The younger Balajadia said his father expired at 12:50 am at the Baguio General Hospital.

“He succumbed to heart failure,” he said.

The wake will be held at the St. Peter Chapel on Marcos Highway in Baguio city until 8p.m. on Wednesday, July 10.

“His remains will be airlifted to Villamor Air Base on Thursday morning, July 11 where a military wake will be held up until his burial at the Libingan ng mga Bayani,” he said.

The family has yet to finalize the date of Balajadia’s burial.

“He was suffering from a number of ailments lately. Prostate was one big problem,” Sotto said.

As of June 30, Sotto said Balajadia had resigned from his post.