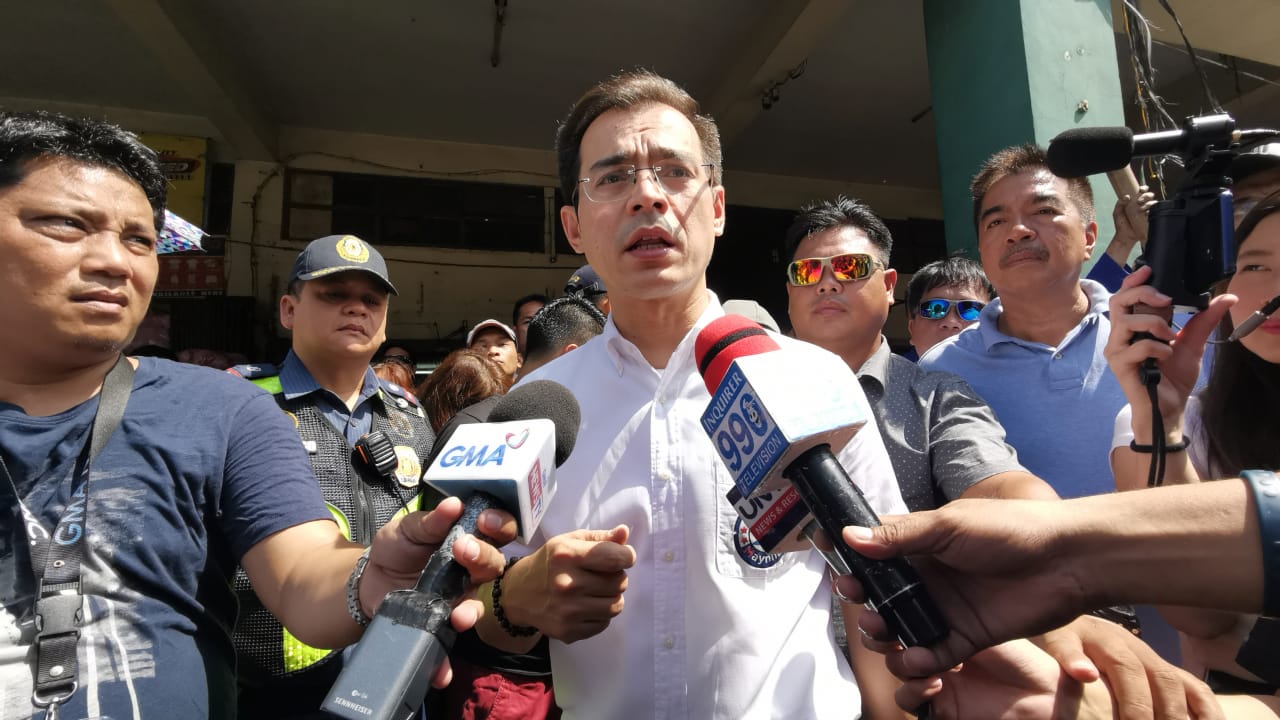 “My presence here is to show you that whatever you’re going to do in the next weeks or months in the City of Manila, either as a government agency or non-government organization, I assure you, you have a friend in the city,” he said at the launch on Saturday (July 6) of the “Gallery of the Sea” at Manila Yacht Club.

Domagoso also vowed to expand the Arroceros Park by using space in nearby alleys to make Manila’s so-called “last lung” accessible to the public.

Moreno, however, remained firm on his stand that reclamation projects in Manila Bay were not his priority.

“I am not against development, but we have to put it in the right perspective,” Domagoso said. (Editor: Tony Bergonia)