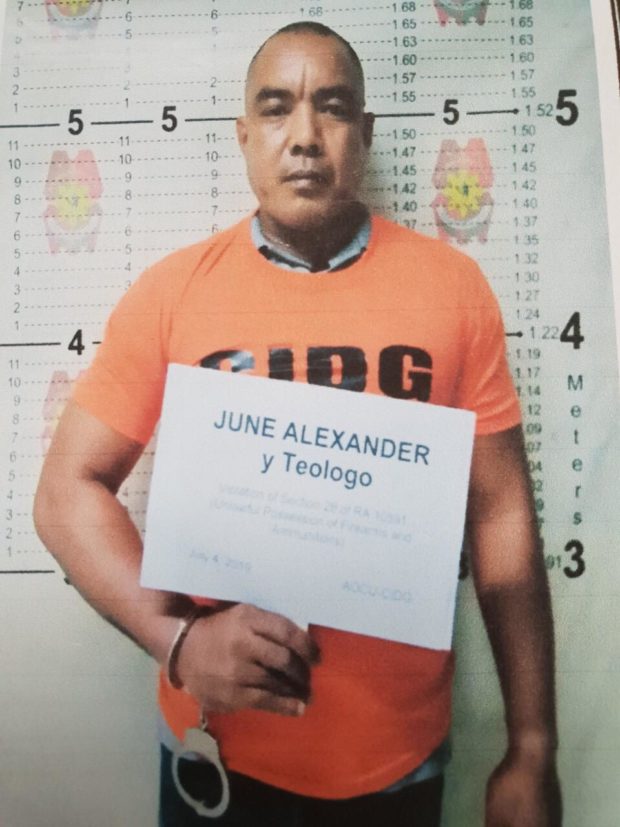 Criminal Investigation and Detection Group (CIDG) identified the arrested suspect as June Alexander, 41, who was caught along P. Victor corner Dagupan Streets in Guadalupe at 4:45 p.m.

Retrieved from Alexander were cal. 45 pistol, magazine; and 25 live ammunition after the body search.

According to CIDG, Alexander was allegedly involved in the killing of Barangay Kagawad Federico Alcoran of Barangay Bulanao, Libertad, Antique in 2007. He had been in hiding for more than 12 years in Makati. He has been tagged the most wanter man in Antique, police said.

Alexander was brought to the CIDG-AOCU. (Editor: Jonathan P. Vicente)