Drug pusher nabbed 2 weeks after release from jail in Tagbilaran 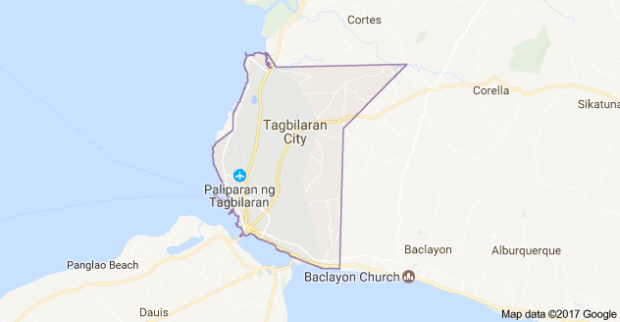 TAGBILARAN CITY, Bohol –– Barely two weeks after he was freed, a man was again arrested in an anti-drug operation in Barangay Poblacion 2 here on Thursday.

Seized from Niño Magdugo Boron, 28, was around P204,000 worth of shabu (crystal methamphetamine).

Boron was arrested and jailed for illegal drug charges in 2016.

He was released from detention two weeks ago after he entered a plea bargaining agreement in court.

Boron was again placed under surveillance after police found out that he resumed his illegal drug operations.