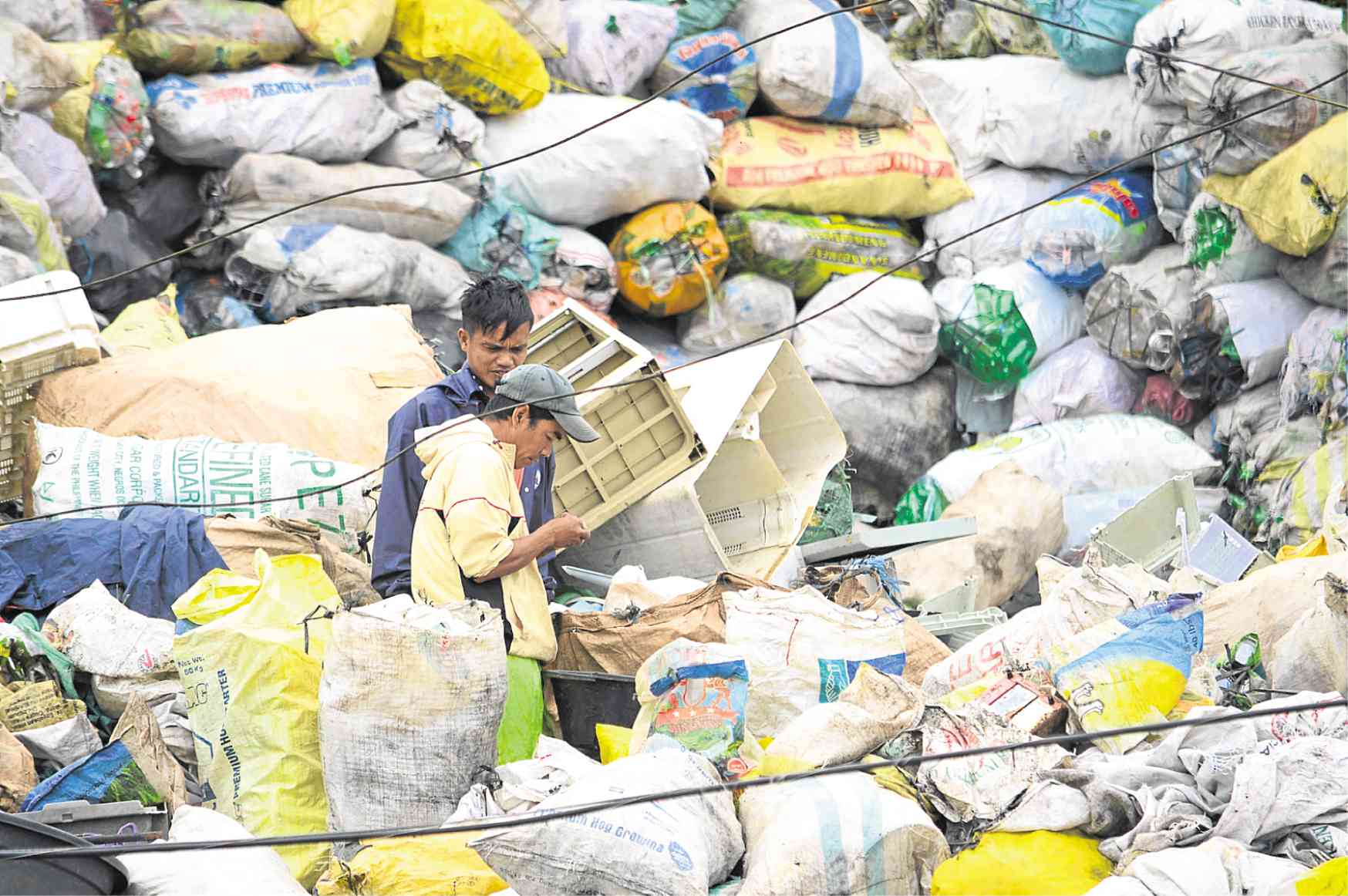 RELOCATION Junk shops surrounding Irisan dump in Baguio City are expected to relocate once the local government starts clearing the area and turning it into an ecological park. —PHOTO BY KARLSTON LAPNITEN

BAGUIO CITY, Benguet, Philippines —About 30,000 metric tons of biodegradable waste that had accumulated at the decommissioned Irisan dump here would be gone within three months after Mayor Benjamin Magalong ordered city officials to convert the area into an ecological park.

Magalong started his first days in office dealing with accumulated trash after garbage trucks stopped collecting organic waste due to the shutdown of the city’s two waste-to-fertilizer machines on June 27.

On Tuesday, Magalong spent his day inside the Irisan dump, presiding over meetings with his department heads and local village officials.

“This will be a sort of showcase that we mean business. If we can do it here, anything we can do everywhere,” said Magalong, whose campaign was grounded on revitalizing Baguio.

Baguio was nearly plunged into a garbage crisis after the Department of Environment and Natural Resources (DENR) stopped the machines’ operations and suspended the hauling of biodegradable waste to Irisan. 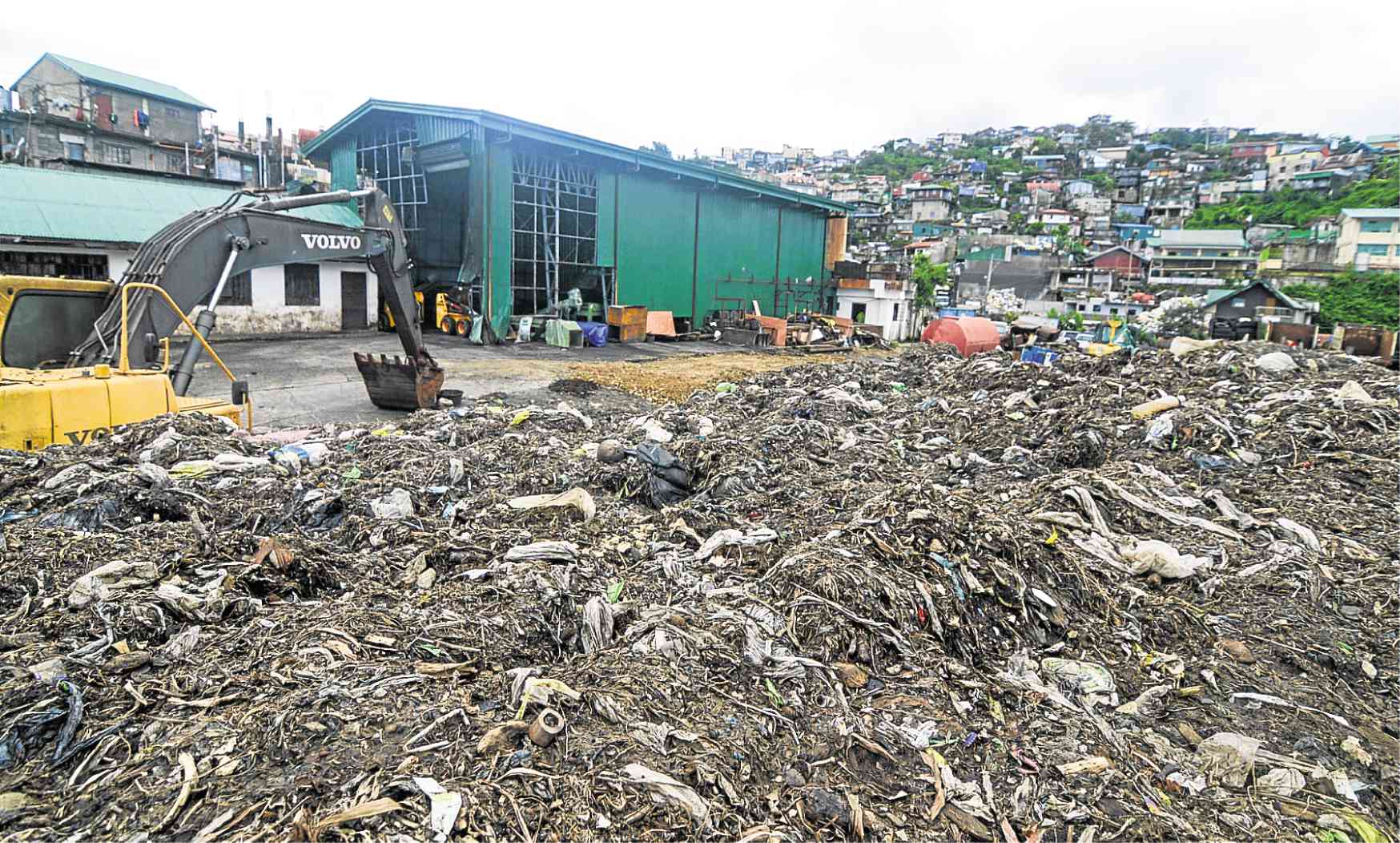 REHABILITATION Around 30,000 metric tons of solid waste that remained at the decommissioned Irisan dump will be processed into fertilizer as part of the area’s rehabilitation. —PHOTO BY KARLSTON LAPNITEN

A lot of work, prayers

Baguio generates 50 MT of biodegradable waste in a day, according to a waste assessment and characterization survey.

Rapport took over the operations of the dump in May this year under a five-year contract with the city government.

“We initially estimated at least two years to clean up this pile but the mayor wanted to clean it [as soon as possible]. We will help,” Guerrero said.

To do this, he said they would transfer their operations from Tarlac to this city and bring in “as much machinery as the area can accommodate.”

In June, experts from Adamson University and the Department of Science and Technology learned that one of two ERS machines had malfunctioned because of poor maintenance.

Magalong said Rapport can have it repaired and made fully operational this month.

The city has been using the Irisan dump since 1972. In 2011, six people, including two children, died after the retaining wall of the dump collapsed, burying houses below with trash.

In 2012, the Court of Appeals granted a writ of kalikasan and a writ of continuing mandamus against the city government to permanently close the area.

Magalong said the solution to Baguio’s waste problem could be resolved by waste-to-energy systems. He said the city will be one of the two recipients of a waste-to-energy technology from Japan.

The city spends at least P70 million annually to haul garbage to sanitary landfills in Tarlac and Pangasinan provinces.