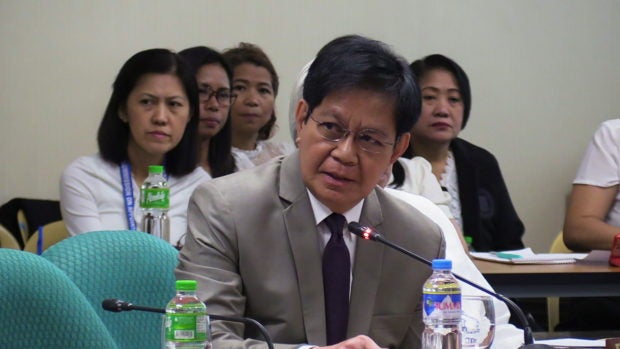 Lacson has filed Senate Bill No. 26 which seeks to exempt public servants from the Bank Secrecy Law (Republic Act No. 1405), which prohibits disclosure or inquiry into bank deposits.

He noted that the bank secrecy protection had been frequently exploited to “hamper and stall investigations” of government officials.

The proposed measure amends the Bank Secrecy Law to exempt protection for “all depositors who are elective or appointive officials or employees of the government, from the President to the lowest-ranking employee.”

Also covered by the bill are members of the uniformed services and government-owned and controlled corporations.

If the bill would be enacted, he said law enforcement authorities would have the “tools needed to go after crooks in government.”

The Bank Secrecy Law, passed in 1955, covers “all deposits of whatever nature with banks or banking institutions in the Philippines.”