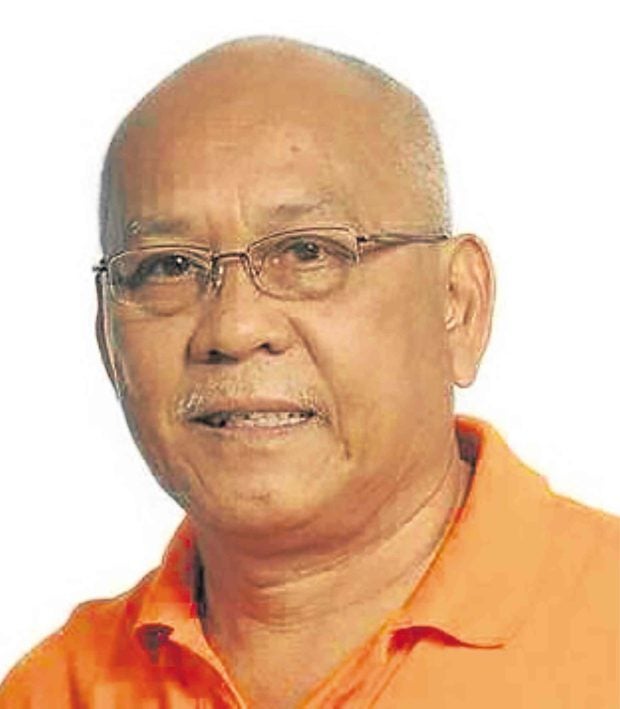 ILOILO CITY — Mayor Ciceron Cawaling of Malay, Aklan province, has relinquished his functions as the town’s chief executive on Monday, a day after he assumed office.

But Cawaling, who was barred by the Department of the Interior and Local Government (DILG) from assuming office, said he would still report and hold office at the Malay town hall.

“I will go to my office every day because I was elected by the people. But the acting mayor will perform the function of mayor,” Cawaling told the Inquirer on Tuesday.

He said he did not want the delivery of services to Malay residents disrupted as he disputed the DILG order.

Ariel Iglesia, the DILG Western Visayas director, said there was “only one mayor in Malay.” He said the DILG had informed the municipality’s depository banks as well as department heads of the town government that acting Mayor Frolibar Bautista had been recognized by the agency as the town’s chief executive.

Iglesia said Cawaling agreed to relinquish his functions on Monday afternoon after Bautista took his oath of office.

In an earlier interview, Bautista said he would hold office at the office of the vice mayor.

Niño Carlos Fulgencio Cawaling, the mayor’s son who topped the election for municipal councilors, also took his oath as acting vice mayor, based on the rule of succession.

According to Iglesia, Cawaling will not be held liable for any offense as long as he does not perform any official act, like issuing memorandums or directives.

“The problem has been resolved. But it’s a different matter if there is any disruption (in the delivery) of public service; so far there is none,” he told the Inquirer.

The DILG had declared a “temporary vacancy” in the post of municipal mayor of Malay due to an earlier order from the Office of the Ombudsman dismissing Cawaling from government service.

The Ombudsman had found Cawaling guilty of grave misconduct, gross neglect of duty, conduct unbecoming of a public official in relation to his failure to implement national laws and local ordinances protecting the environment and regulating construction activities on Boracay Island.

Cawaling, a mayor for 12 years, insisted that Boracay’s problems were complex and were also caused by the negligence of national government agencies.

Cawaling, who had served a six-month preventive suspension from Oct. 25, 2018 to April 24, 2019 said the Ombudsman’s dismissal order was still not final, noting he had filed a motion for reconsideration.

Read Next
Gunman in pickup truck strafes Bombo Radyo studio in GenSan
EDITORS' PICK
Alex Eala wins Grand Slam on Independence Day: ‘I hope I made my contribution to the country’
Ahead of ONE: Full Blast II, Mongkolpetch warns Elias Mahmoudi: ‘Watch out for my fists’
Rare earth metals at the heart of China’s rivalry with US, Europe
PNP, PDEA destroy P25.8M worth of marijuana in Kalinga
G7 rivals China with grand infrastructure plan
Kai Sotto continues to inspire Filipinos by sharing his passions and stories with Smart Prepaid
MOST READ
Chel Diokno, Bro. Eddie, Ate Vi decline 1Sambayan 2022 poll nomination
1Sambayan names 6 choices to pit vs Duterte’s anointed in 2022
Groups slam Duterte ‘surrender’ to China
G7 rivals China with grand infrastructure plan
Don't miss out on the latest news and information.