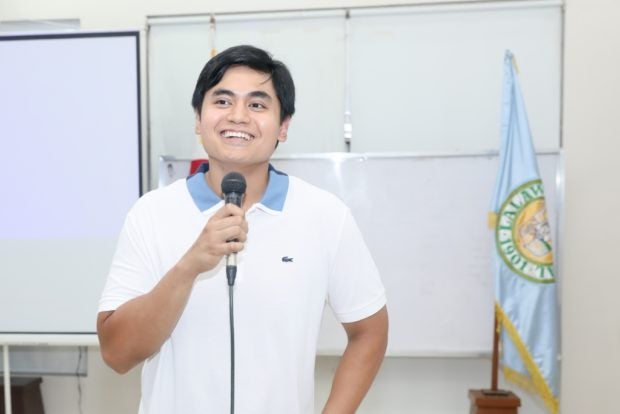 MANILA, Philippines— It is time to bring back the name “Montalban,” this was the call of Rizal 2nd District Rep. Fidel Nograles when he echoed on Wednesday the long-standing sentiments of his constituents in Rodriguez, Rizal.

In a statement, the first-term legislator revealed that during his tenure as Assistant Provincial Administrator of Rizal and while on the campaign trail, he was frequently approached by Rodriguez residents who requested him to author and push a bill restoring the name originally given to the town when it was founded in 1909: Montalban.

“It’s fairly common knowledge that everyone still refers to Rodriguez as ‘Montalban,’ but it was only recently that I learned that so many of my constituents really want the municipality to officially reclaim its original name,” said the Rizal native.

With an area that covers over a fourth of the province of Rizal, Rodriguez is the most populous municipality in the country, with close to 370,000 residents, according to Nograles.

He noted that in 1982, the Batasang Pambansa replaced the name “Montalban” with “Rodriguez,” after the late Senate President Eulogio “Amang” Rodriguez Sr.

The lawyer also argued “it has been close to 40 years since Montalban was renamed, but the people of Rizal have continued to embrace and hold on to the original name of the town.”

“If you ask for directions in the area, you will be referred to signs pointing you to Montalban. In many online resources and documents, it has become standard practice to add the name ‘Montalban’ in parentheses after referring to ‘Rodriguez’ so that readers are not confused,” the congressman added.

Nograles also stressed that “the people of Rodriguez still feel an emotional connection to ‘Montalban’ because of the town’s rich history.”

“The fact that  tourist sites here still carry the name of Montalban, like the Montalban Gorge, and that even their tourist office is called the Montalban Tourism Office, speaks volumes about what the name ‘Montalban’ means to my constituents,” he added. (Editor: Jonathan P. Vicente)