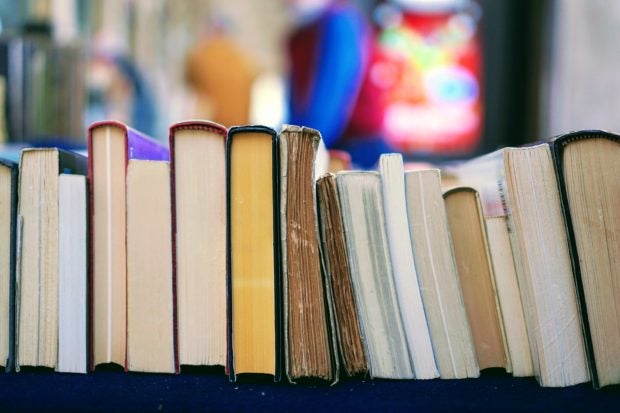 Patrick Powers delivered the “Hawaii Cooks” book to the Waikiki-Kapahulu Public Library last week while on vacation in the state. Image: Unsplash

HONOLULU — A California man who borrowed a cookbook from a Honolulu library has returned it after nearly five decades.

Powers says he found the book last year in a storage box and decided it was finally time to return it.

He borrowed the book 47 years ago while living in Hawaii. It traveled with him when he later moved to California.

Powers handed the book over with a letter explaining what happened. He also gave the library a newer copy to replace his old, damaged one.

He expected to pay a hefty fine but there was no penalty.

“The librarian was so nice,” he said. NVG