Villanueva to bow to decision on education panel chairmanship 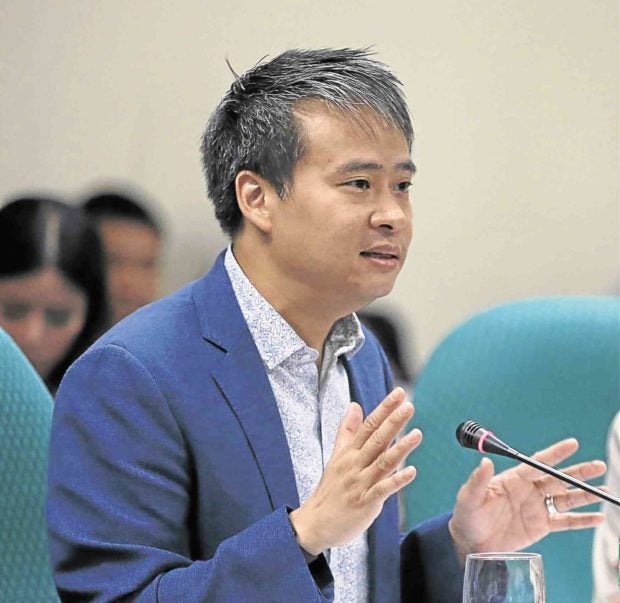 MANILA, Philippines — Senator Joel Villanueva said on Monday he will respect the decision of the Senate Majority on who they would elect as the chairperson of the education committee.

“I think at the end of the day, you are talking about the majority decision, whatever the majoriy would decide on it, obligado kami, kahit sino pa, na mag-submit doon sa desisyon sa majority,” Villanueva told reporters in an interview.

It was earlier reported that three senators — Villlanueva, Sherwin Gatchalian, and Pia Cayetano — want to get elected as the chairperson on Senate committee on education in the 18th Congress.

However, Villanueva said Cayetano had “reservations” on the matter.

“During our caucus with the majority, I didn’t hear any opposition until I heard about Senator Pia’s reservation on that particular issue,” he said.

The senator, however, reiterated that he would “submit” to and “respect” the decision of the Senate majority on who they will elect as the chairperson of the said committee.

Meanwhile, no senator has yet expressed their interest to head the Senate labor committee, Villanueva said.

Villanueva was the chairperson of the labor committee in the 17th Congress. /ac