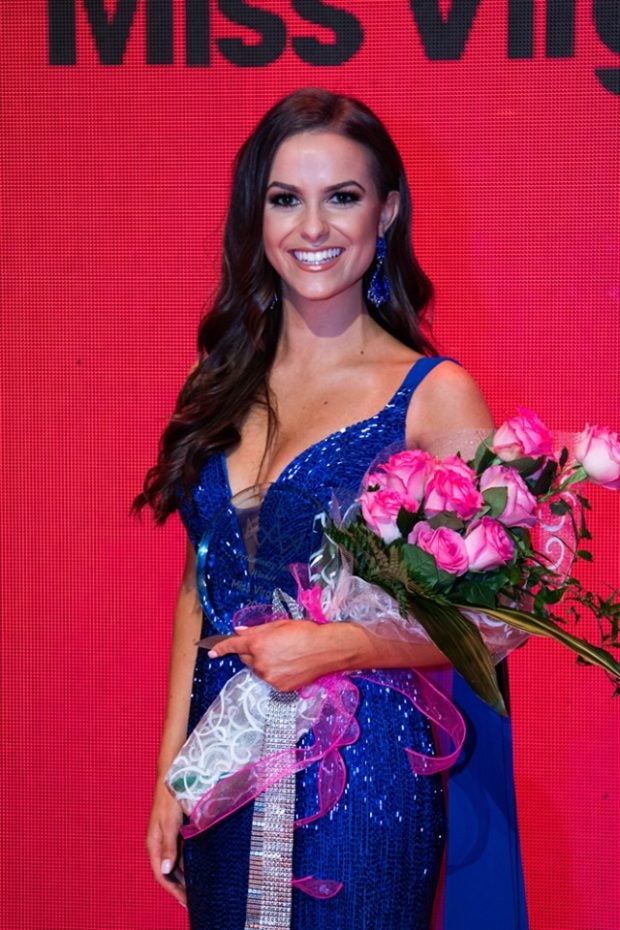 Camille Schrier won a $21,000 scholarship and will advocate for STEM education and drug safety during her reign.  Image: Ryan Myers

A pharmacy graduate student was crowned Miss Virginia on June 22 after a stand-out talent show that featured a colorful science experiment. She will go on to compete in the Miss America pageant.

Camille Schrier, 23, won a $21,000 (P1.1 million) scholarship and will advocate for STEM education and drug safety during her reign, VCU News reported on Friday, June 28. She said she will use the scholarship for her graduate school fees.

What helped her win was her unique skill in the talent portion: a science experiment

Schrier told VCU News that she searched for science experiments for kids in deciding what to demonstrate in her talent show. She chose one commonly known as “elephant toothpaste,” which results in a fountain of foam.

The experiment shows the decomposition of hydrogen peroxide with potassium iodide as a catalyst and involves household items like hydrogen peroxide, liquid dish soap, food coloring and dry yeast. 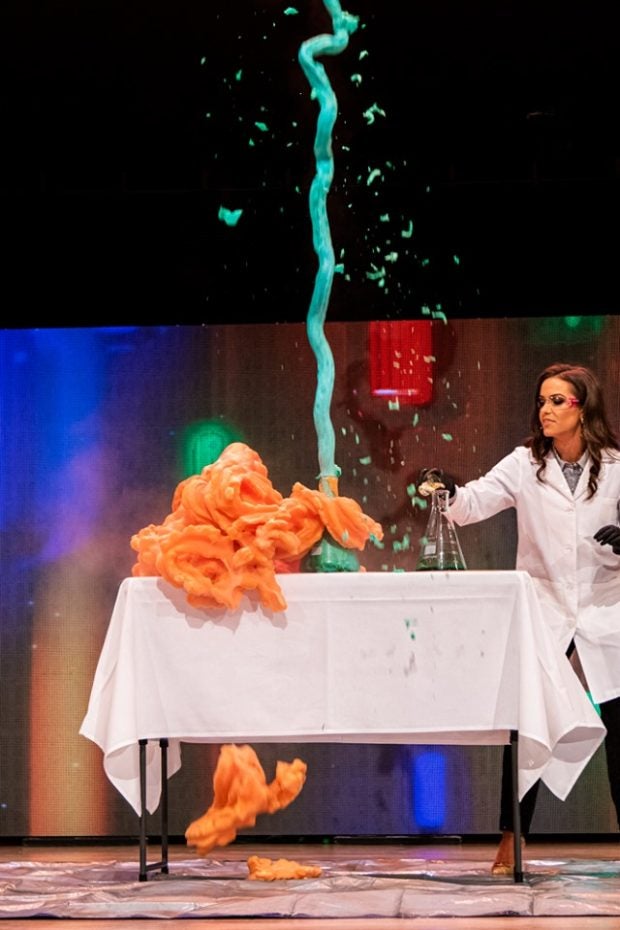 She managed to pull off the experiment both in the regional pageant as Miss Dominion and in the state pageant after practicing it first in a driveway and at an outdoor car wash.

Schrier has joined pageants since she was 14 and up until she began college. She took a break to focus on her studies in the sciences, which contributed to her win.

Miss Virginia 2019 will take a leave from graduate school for a year to promote her advocacies in the state.  Niña V. Guno /ra