The Commission on Audit (COA) has recommended that legal action be taken against former Tourism Secretary Wanda Tulfo Teo and actor Cesar Montano, former head of the Tourism Promotions Board (TPB).

In its annual audit report of the TPB, the COA said the TPB’s Buhay Carinderia project was onerous and violated the government procurement law.

In fact, state auditors said that the TPB made P80.64 million in payments to contractor Marylindbert International Inc. without supporting documents as required by law.

The COA said the cost of the project was charged to the TPB’s 2017 budget, but was not included in the Annual Procurement Plan, as well as the Project Management Plan for 2017 and 2018, as required by Republic Act No. 9184, or the Government Procurement Reform Act.

The COA urged the TPB to “identify the persons liable [for] this onerous contract and institute appropriate legal action against them, if warranted.” 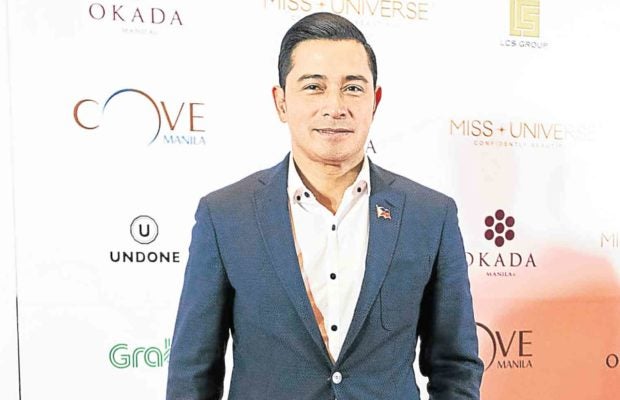 Montano, who allegedly authorized the release of the P81 million to Marylindbert, resigned in June 2018 after pointing to Teo as the one who referred the company to him.

Teo had earlier resigned in May 2018 after the COA found that she authorized the payment of P60 million in television ads to a program produced and hosted by her brothers Ben and Erwin Tulfo.

Erwin Tulfo later emerged as a candidate for the post of press secretary in Malacañang but the appointment was junked after military officials slammed Erwin for bullying Social Welfare Secretary Rolando Bautista, a former Army general.

Erwin publicly called Bautista “mentally deranged” on radio for supposedly refusing to grant him an interview.

Government and military officials later criticized Erwin as a “pretentious, poisonous media personality” and demanded that he be dismissed from state-owned Radyo Pilipinas.

On June 5, Malacañang ordered the Department of Justice to take steps to recover the P60 million paid to Ben Tulfo’s Bitag Media after Ben refused to return the money. 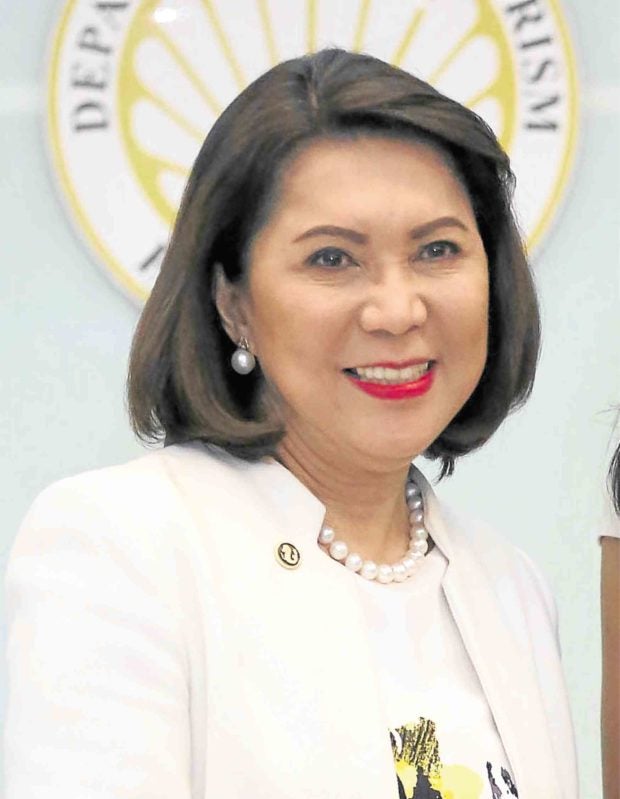 Incumbent Tourism Secretary Bernadette Romulo-Puyat, who replaced Teo, suspended the Buhay Carinderia program in June 2018, after it was reported that the agency had paid the P81 million to Marylindbert under anomalous circumstances.

“The TPB finance department was constrained to process disbursements despite the nonsubmission of the necessary documents for the release of funds … upon the directives of the former COO and former secretary of the DOT,” the agency told the COA, referring to Montano and Teo, respectively.

In addition to the irregular payment, the report also said the memorandum of agreement covering the project was “disadvantageous to the government.”