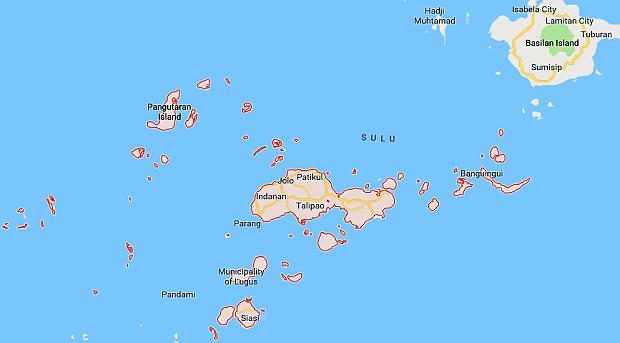 ZAMBOANGA CITY – Five people including a suspected bomber and unidentified civilian, were killed while 11 others were wounded in an explosion in Sulu around 12 noon on Friday, June 28.

The explosion happened along the boundaries of Buhutan and Tanjung roads, Barangay Kajatian in Indanan town, Sulu.

The three soldiers had the ranks of private first class and corporal.

The military and the police have placed the entire Sulu province on red alert as a preemptive measure.