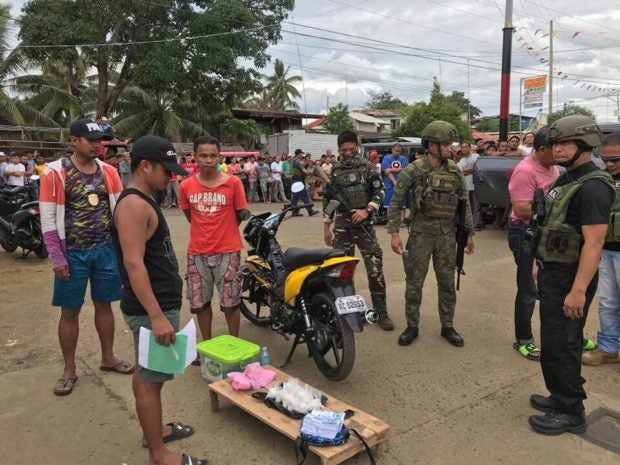 This photo shows the alleged “shabu” that authorities seized from Jalil Akil Linog during a buy-bust operation in Balo-I, Lanao del Norte on Thursday, June 28, 2019. Photo from PDEA

MANILA, Philippines — Authorities seized some P6.5 million worth of suspected shabu and arrested a drug suspect during a sting in Lanao del Norte.