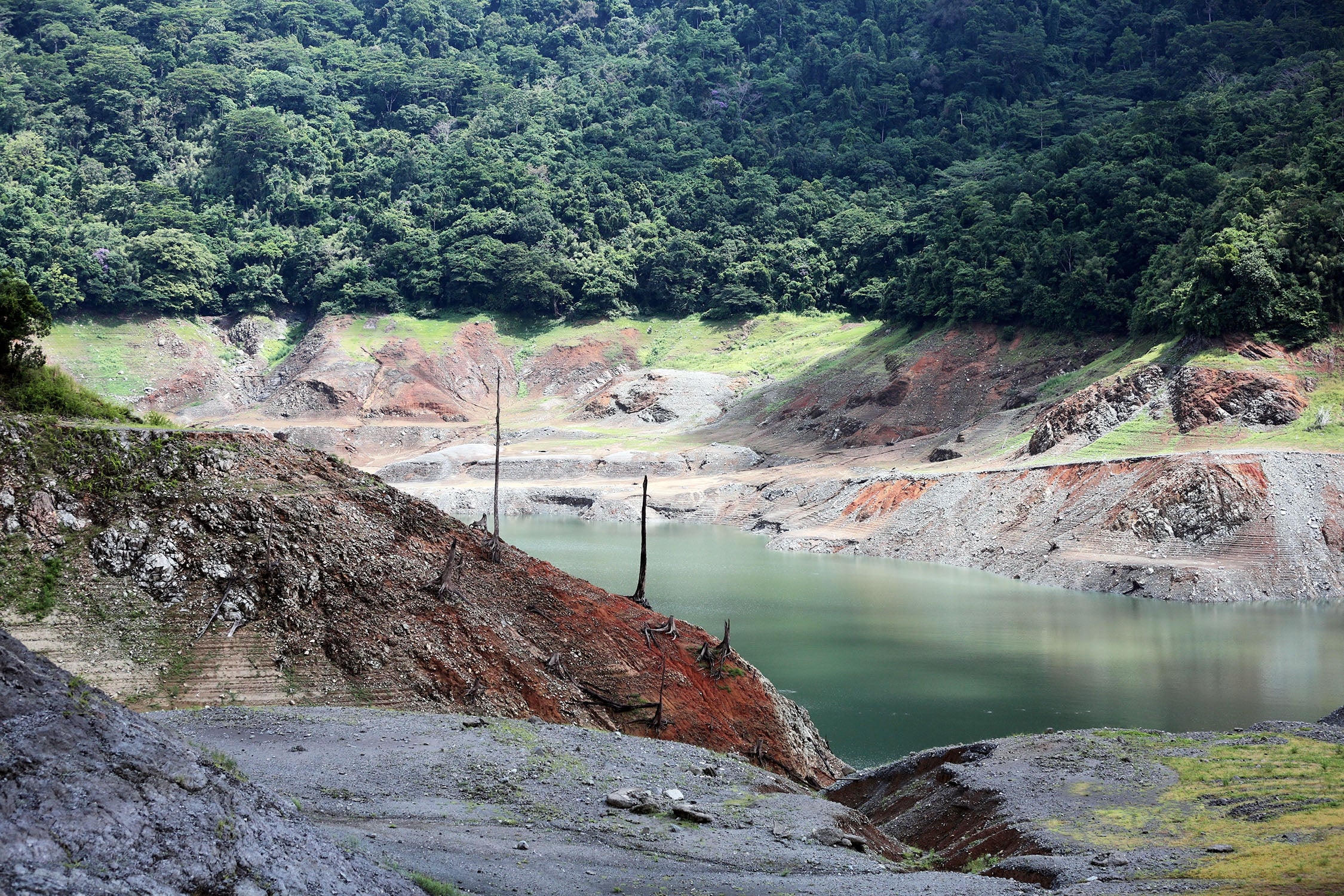 The water level in Angat Dam continues to recede despite the onset of rains, but concessionaires of the Metropolitan Waterworks and Sewerage System (MWSS) have assured the public that they can meet the minimum regulatory standards especially if customers cooperate.

As of Thursday morning, Angat’s water level has dipped to 158.12 meters above sea level, a quarter of a meter less from the previous day. The dam’s critical level is 160 masl, while its minimum normal operating level is 180 masl.

La Mesa Dam, however, appeared to have benefited from the rainfall in Metro Manila in recent days, as its water level continues to rise to 70.16 m on Thursday morning, an increase of 0.18 m from the previous day.

In a statement, Maynilad Water Services Inc. asked its customers to store only the amount of water they need to avoid simultaneous heavy withdrawals that could affect water pressure in the pipelines.

For its part, Manila Water Co. Inc. on Thursday said that it could still provide water to 99.85 percent of its customers at 7 psi (pounds per square inch) at ground-floor level for at least eight hours every day.

The Ayala group subsidiary also said that for 99.43 percent of its customers, the company was able to follow the schedule of service interruptions as announced.

Last week, the MWSS Regulatory Office warned the two concessionaires of possible fines if they failed to follow the schedule of service interruptions they had earlier announced.

On the weather front, Pagasa in its 4 p.m. weather bulletin on Thursday said monsoon rains will prevail over Metro Manila, Calabarzon, Mindoro and Palawan on Friday, while the rest of Luzon, including the Ilocos region, Cordillera Administrative Region, Bicol region and the rest of Mimaropa will have cloudy skies with scattered rain showers and thunderstorms due to the southwest monsoon, or “habagat.”

Although tropical depression “Dodong” had exited the Philippine area of responsibility as of Thursday afternoon, the state weather bureau said it was monitoring a new low pressure area, estimated some 1,165 kilometers east of Mindanao, as of press time. —WITH A REPORT FROM JHESSET O. ENANO