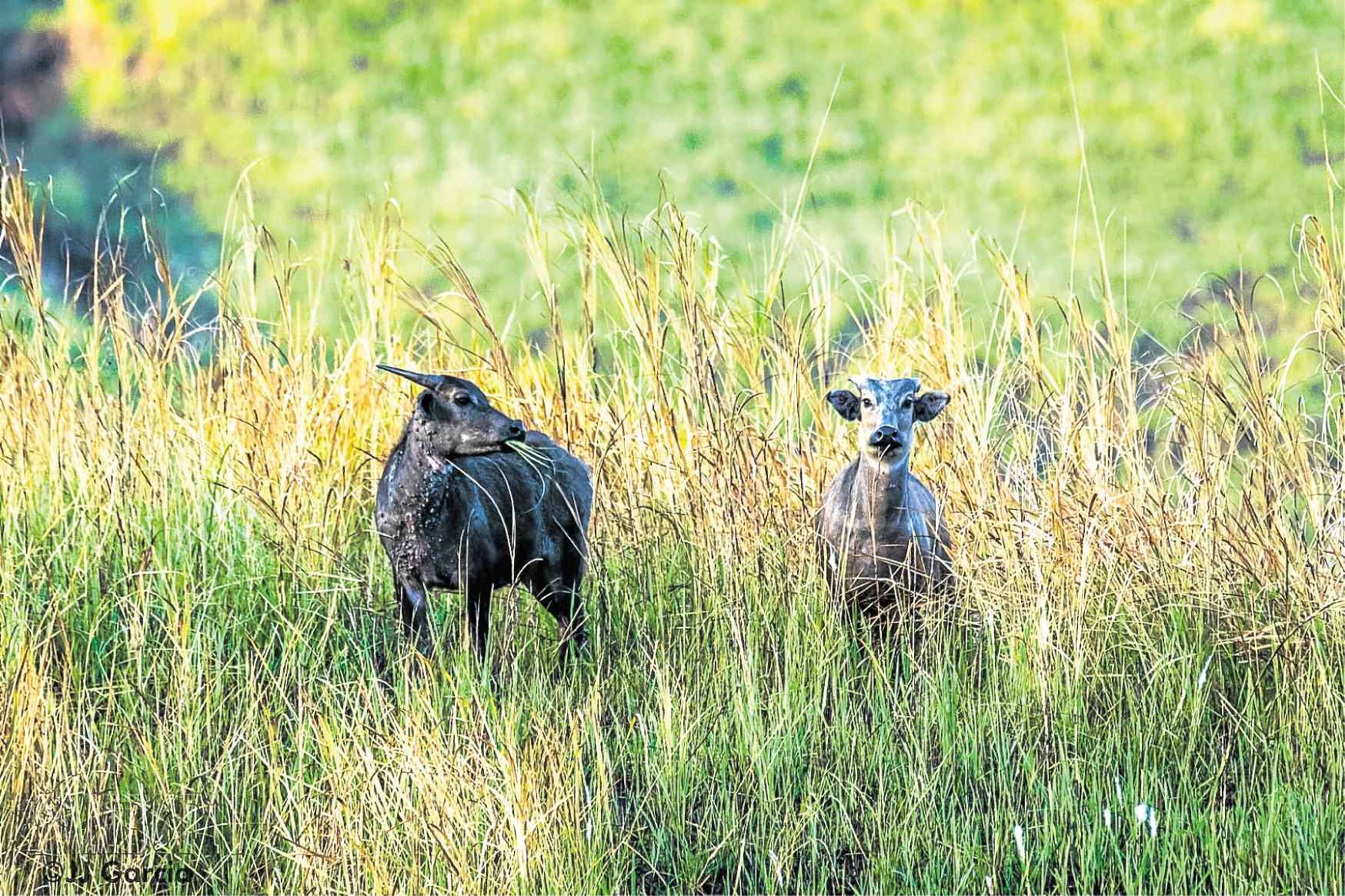 ENDANGERED The critically endangered tamaraw has become a rare sight in the mountains of Mindoro due to poaching and loss of habitat through the years. —PHOTOS COURTESY OF MINDORO BIODIVERSITY CONSERVATION FOUNDATION INC.

The tamaraw, one of the Philippines’ critically endangered species, resembles the carabao, but it is smaller with shorter horns that grow upward in a “V” form. Its dark brown to grayish black hide is thicker and darker than the carabao’s.

Kathy Lene Cielo, program manager of the Conservation Awareness Raising and Education (Care) of the Mindoro Biodiversity Conservation Foundation Inc. (MBCFI), said four to six tamaraws could be roaming in the sanctuary, citing the sets of tracks, dung and evidence of grazing.

These were recorded during the Tamaraw Expedition held from June 16 to 21 led by the Tamaraw Conservation Program of the Department of Environment and Natural Resources, together with the MCWS Protected Area Office, DENR Occidental Mindoro, MBCFI and D’Aboville Foundation.

“Subsequent surveys in 2010, 2013 and 2015 by various research institutions observed tracks and dung but failed to encounter any live animals until this expedition,” Cielo said. 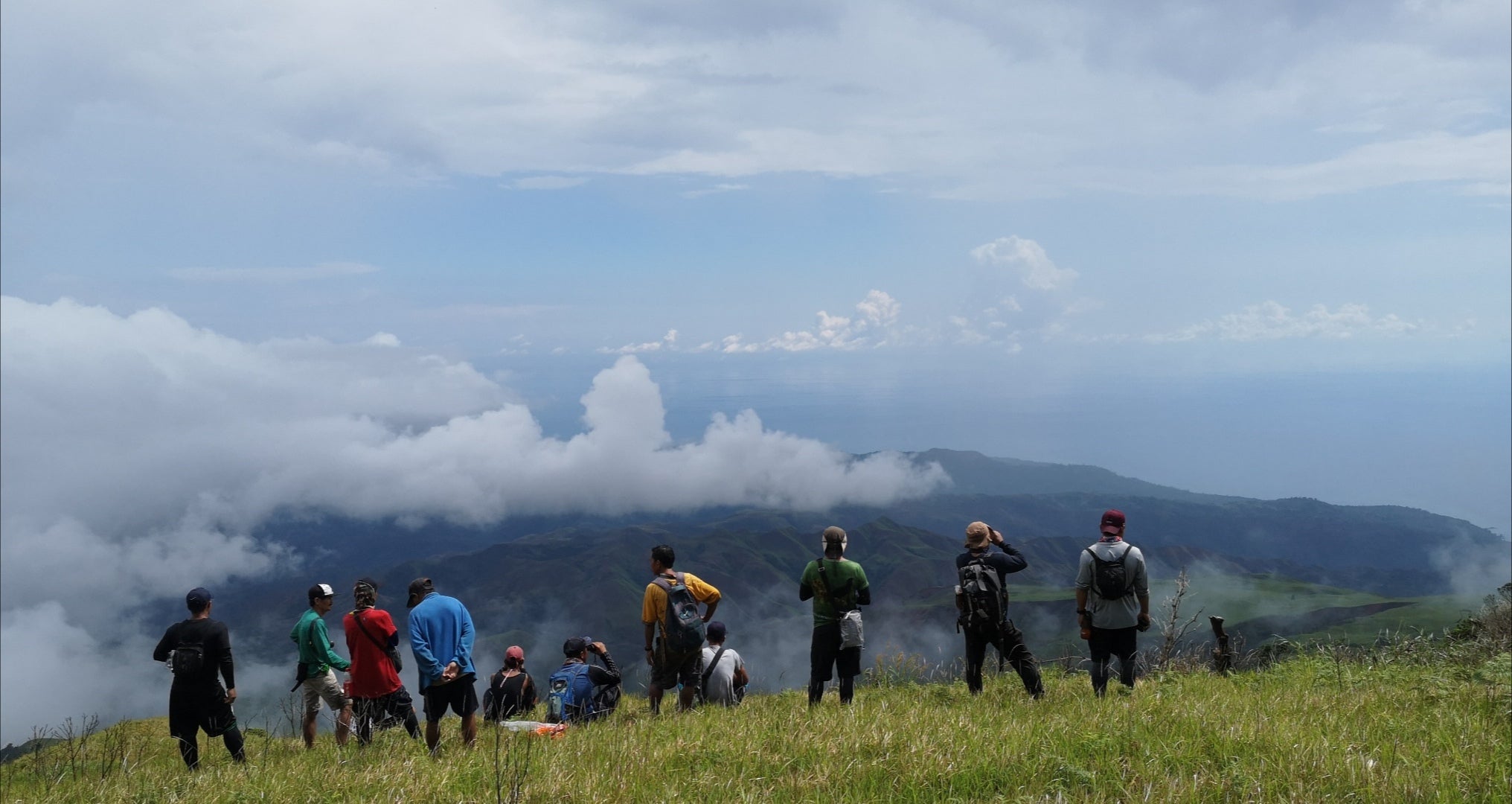 Expedition team led by the Tamaraw Conservation Program of the Department of Environment and Natural Resources at Mt. Calavite Wildlife Sanctuary in Paluan, Occidental Mindoro held on June 16 to 21, 2019.

She said the presence of tamaraws was confirmed with an actual sighting of an individual, identified as a juvenile male, near the peak of Mt. Calavite.

The sighting, Cielo said, meant there were other viable population in the sanctuary.

“This means the number of tamaraws can still increase. We just need stricter guarding of the protected area,” she said.

More intensive surveys were recommended particularly in the grasslands and forest patches near the peak and the northern slope of Mt. Calavite, Cielo said.

Also called the dwarf water buffalo, the tamaraw grows only about a meter tall and can only be found on Mindoro Island. —MADONNA T. VIROLA