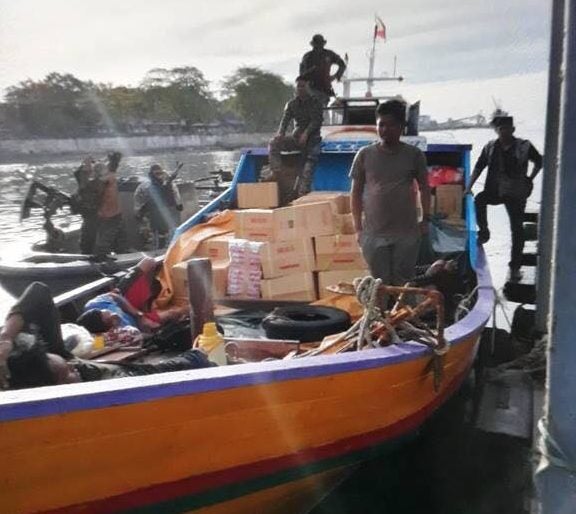 ZAMBOANGA CITY – The Naval Forces Western Mindanao has intercepted a Jungkung-type (wooden hull) watercraft loaded with smuggled cigarettes in the waters off Bagong Calarian, Zamboanga City at 3 a.m. on Wednesday.

He said they have yet to ascertain where the vessel came from.

The smuggled goods were then turned over to the Bureau of Customs for proper disposition. 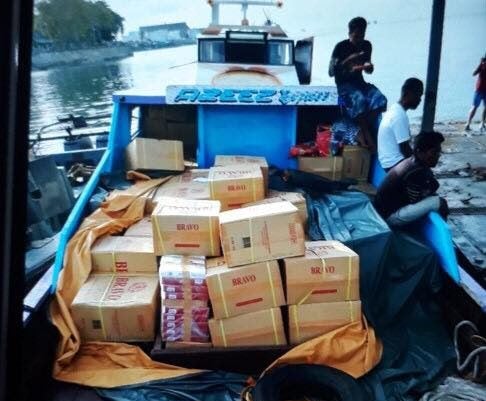 Lawyer Segundo Sigmund Freud Barte, the district collector of the Bureau of Customs in the Zamboanga Peninsula(Region 9), estimated the market value of the smuggled items at around P7 million.

“All the Bravo cigarettes will be destroyed,” Barte said, as he lauded the Philippine Navy for apprehending the smuggled cigarettes.

Last June 20, the Philippine Navy also intercepted smuggled cigarettes valued at around P10 million on board the vessel ML Farnaliza off the port of Zamboanga City.

No one has claimed the seized goods, Barte said. (Editor: Eden Estopace) 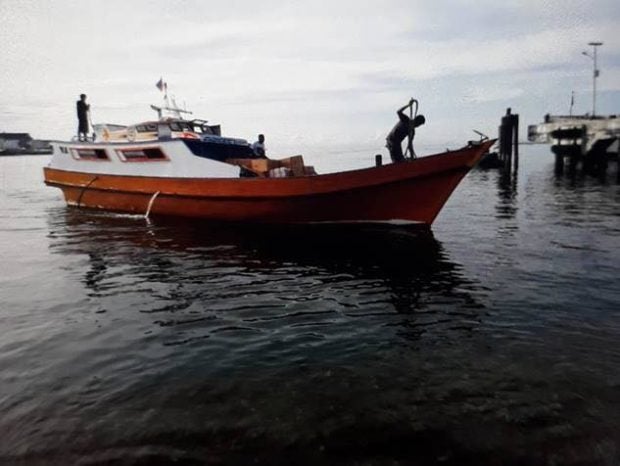