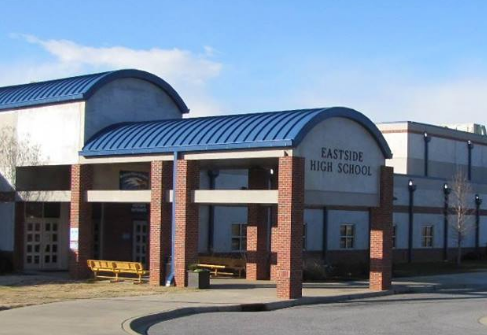 A high school teacher in California, United States offered a spare bedroom in his home to his students whose parents have been deported.

James Tilton, an English and creative writing teacher in Eastside High School in Lancaster, made the offer on Twitter on June 18 (June 19 in the Philippines).

“Students, I know I’ve talked to some of you about this and mentioned it in class,” Tilton said. “But, in light of recent statements from the President, it feels worth repeating: my wife and I are foster certified and have an extra room if your parents are deported and you need a place to stay.”

Students, I know I've talked to some of you about this and mentioned it in class. But, in light of recent statements from the President, it feels worth repeating: my wife and I are foster certified and have an extra room if your parents are deported and you need a place to stay. pic.twitter.com/TyK5ITZJMx

Tilton’s post on Twitter has garnered over 89,000 likes and more than 30,000 retweets since the time of posting. And more than just a room, he added in succeeding tweets that he can also help in contacting politicians for their parents or write petitions.

“In the past, I’ve contacted senators and representatives to try to help,” he said. “I can help you write a petition or organize a demonstration. Whatever might help. You and your family deserve so much better.”

He and his wife Amy have opened their home to his former student last year after her mother got deported, as per USA Today on June 19. As per Tilton, his student was not sure where she was going to stay, prompting them to offer her a bedroom until she was taken in by her relatives.

For many, Tilton and Amy’s act may be considered inspirational, but he has since made it clear that it should not be.

“It’s an awful situation created by cruel policies and heartless politicians,” he said in report. “When I posted that picture, it was just to remind my undocumented students that I was there for them. I had hoped that it might make this terrifying situation a bit less scary.”

He also said kindness toward immigrant friends and family should not be newsworthy.

“It should be normal,” added Tilton. “And I hate that we live in a country where that’s not the case.” Cody Cepeda/JB