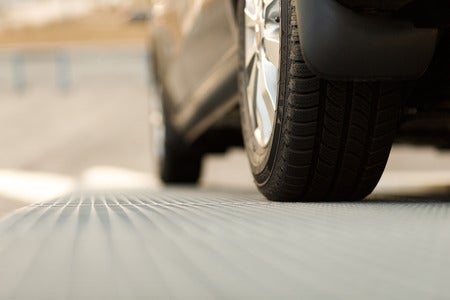 A woman from Kent, England, who wishes to be anonymous, did not think twice when it came to saving a child who ran toward a busy road.

The good Samaritan was driving a car when she saw the unsupervised child running down a road in Gravesend, as per ITV on June 18. Footage of the incident, which occurred last June 14, showed the woman stopping the car and then bolting out of the vehicle to run after the child.

“I did what anyone else would’ve done and just got out of the car as quickly as possible to grab the little boy,” the woman said via an exclusive report by KentOnline on June 20. “I waited with him and his brothers until police came and his mother was found. It was all just a shock at the time and the adrenaline took over me. After it was all over, I went home and cried about everything that happened. It was a blur.”

The woman then carried the boy in her arms on the pavement as she appeared to call the police. Seconds later, a young man believed to be the boy’s older brother runs toward them and throws his arms around the two in relief.

The child has since been reunited with his family, although they have yet to be identified. The woman, meanwhile, said she will only come forward if the family does the same.

“It was a total accident, we’ve all done it. The boy’s brothers were so upset, so I waited with them,” she said. “If the family comes forward then so will I. I’d like to be reunited with them if they wanted to.” Cody Cepeda/JB