Reykjavik tops list of most affordable airfares for US travelers

Looking for a budget-friendly European getaway this summer? For many United States holidaymakers, the best bet is Reykjavik, Iceland.

That is according to flight aggregator Kayak, which looked at internal airfare prices during peak season to uncover the cheapest European flight destinations from every U.S. state this summer. 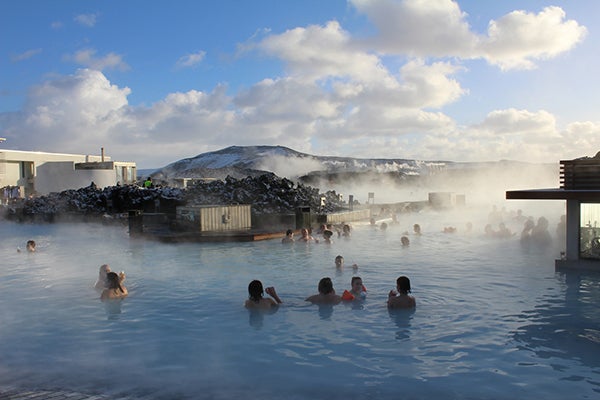 For more than half (56%) of U.S. airports considered, the Icelandic capital and tourism hotspot emerged the most affordable destination to fly this summer. Analysts looked at data for travel between May 24 to Sept. 2, 2019 and used Kayak’s internal database.

Reykjavik is the most budget-friendly option for states like Colorado, Arizona, Georgia, Hawaii, Nevada, North and South Carolina, Ohio and Virginia.

Summer is peak travel season in Iceland when the famous midnight sun phenomenon takes over the country. The Icelandic capital holds a large margin to London and Dublin, which tied as the second most affordable European destinations.

Reykjavik tops list of most affordable airfares for US travelers

Guam official wants U.S. to waive visas for Filipinos traveling to the island