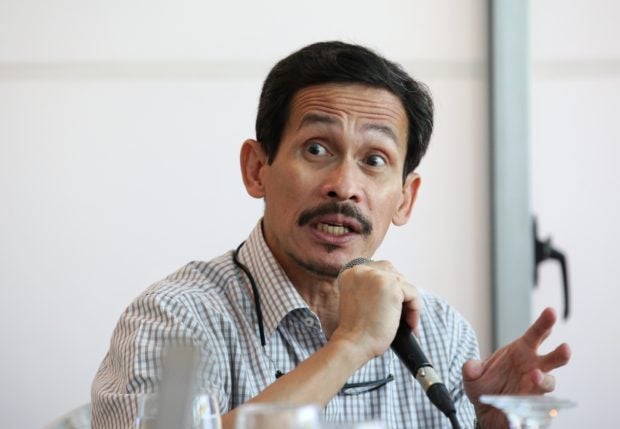 MANILA, Philippines — The National Citizens’ Movement for Free Elections (Namfrel) is not in favor of another postponement of Barangay and Sangguniang Kabataan (SK) elections.

“It is unacceptable,” said Namfrel secretary general Eric Alvia when sought to react to the plan of Senator-elect Christopher Lawrence “Bong” Go to push for the postponement of the barangay and SK polls which were scheduled to be held next year.

“Here we go again, postponing regular elections. There was already an attempt to do that the last time,” said Alvia.

He said Namfrel had objected to postpone the elections again, saying it is one of the ways to assess our local leaders,“It must have a regularity,” he added.

Go earlier declared that he would push for the extension of the terms of office of barangay and SK officials.

Go said he would file a bill that would reset the scheduled barangay and SK elections from 2020 to 2022.

The proposal, if passed into law, would extend the term of office of current barangay and SK officials to four years.

This will give the candidates who won in the May 14, 2018, barangay and SK elections, only a two-year term, instead of the three years as mandated by the previous law.

Comelec Commissioner Luie Tito Guia, in a Twitter post, said that the poll body had started preparations for the scheduled May 2020 barangay and SK elections.

“Led by Commissioner Antonio Kho and Director Teopisto Elnas, the planning conference for the barangay and SK elections outlined a comprehensive schedule of activities for the upcoming poll exercise,” Guia said.

He added that the start of the application for registration for new voters was set for Aug. 1.

“Election officers’ training for some updates in the registration process will start in July,” Guia said.