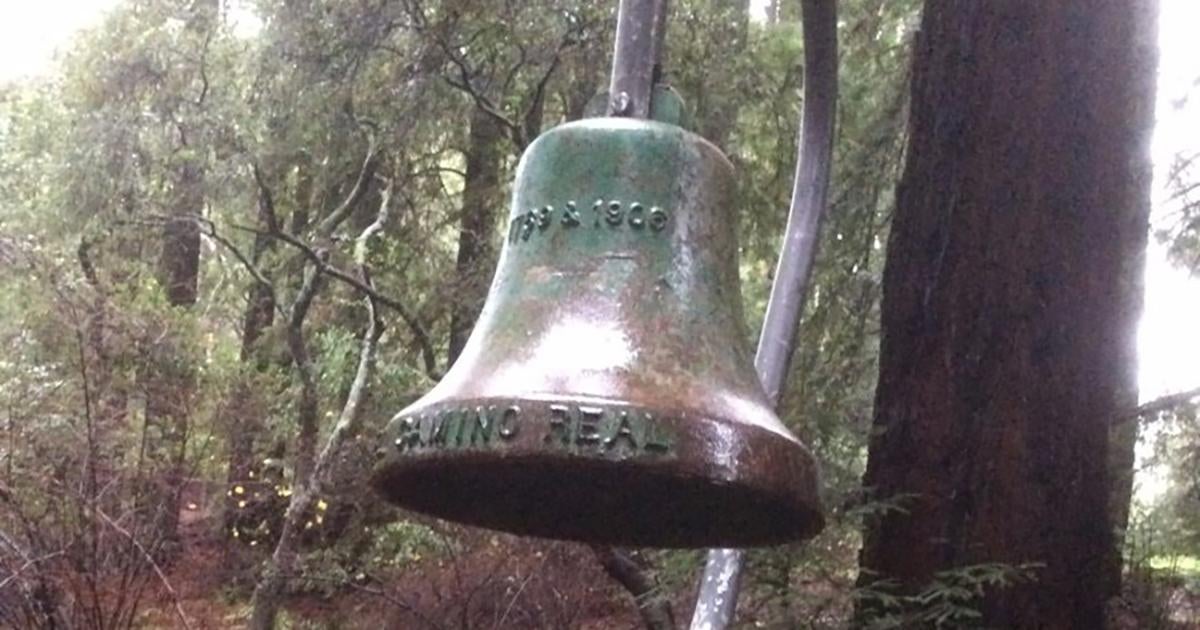 The University of California, Santa Cruz invited community members to the campus to witness the removal Friday of the El Camino Real Bell.

Named after the route taken by Franciscan priests, the bell was one of hundreds displayed across the state.

Many Native Americans say the missions cut their ancestors off from their traditional languages and cultures and enslaved those who converted to Christianity.

The university’s vice chancellor of business and administrative services, Sarah Latham, said the decision to remove the bell came after outreach attempts this past academic year.

The school listened to members of the Amah Mutsun Tribal Band as well as students and community members about what the bell meant to them, she said.

The university ultimately moved forward with the removal “in support of efforts to be more inclusive,” Latham said.

The Amah Mutsun identified two acceptable options for the disposal of the bell: placing it in a museum with proper historical context or melting it down.

The university hasn’t decided on the bell’s fate, but it will “do more outreach” to find the best solution, Latham said.

The bell was placed on the campus in the 1990s and was a copy of the original mission bells.