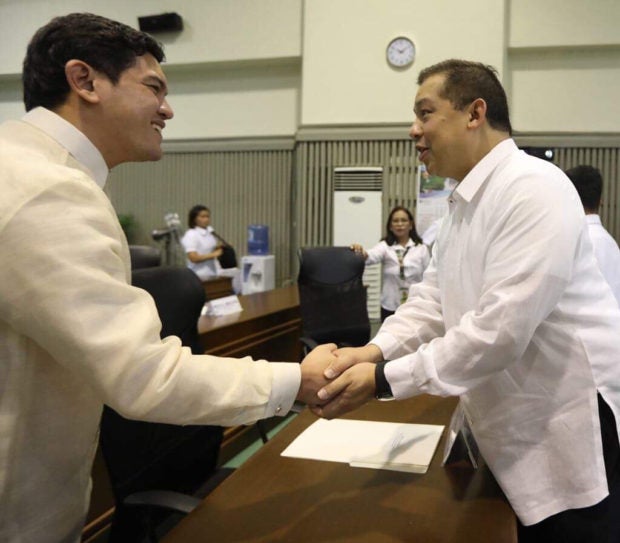 Baste was unopposed in the vice mayoral election in the city last May.