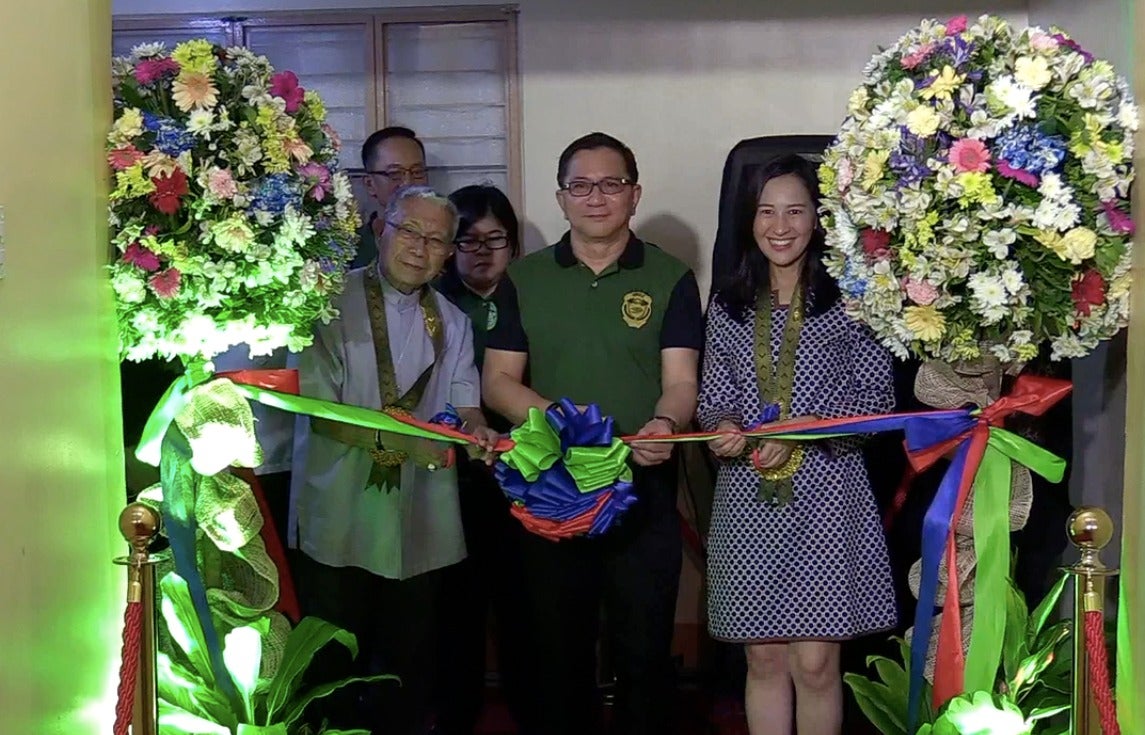 MANILA, Philippines—The girls sang a song about hope, tears streaming down their faces as they performed, driving close to tears himself the head of the Philippine Drug Enforcement Agency (PDEA), who on Friday (June 21) announced the formal opening of the first and only reformation center for children into drugs.

Director General Aaron Aquino, PDEA chief, recalled trying to hold back tears as he watched girls, rescued from the drug trade, sing and dance to the tune of the song “Patuloy ang Pangarap (The Dream Continues)” at the opening of the center in Novaliches, Quezon City.

The PDEA center would cater to children rescued from the streets, from drug dens, adults who use them as couriers and who mostly had been users of solvent, a chemical ingredient for glue that induces hallucinations but causes long term damage to the brains and other internal organs.

The PDEA facility, Project Sagip Batang Solvent Reformation Center, can house up to 60 children, according to Aquino.

Aquino said the children had been identified as solvent users and had gone through screening before admission in the PDEA facility.

As Aquino watched the girls perform the song about hope and dreams, he said he came close to tears.

“I almost cried and I saw everybody crying, too,” Aquino said. 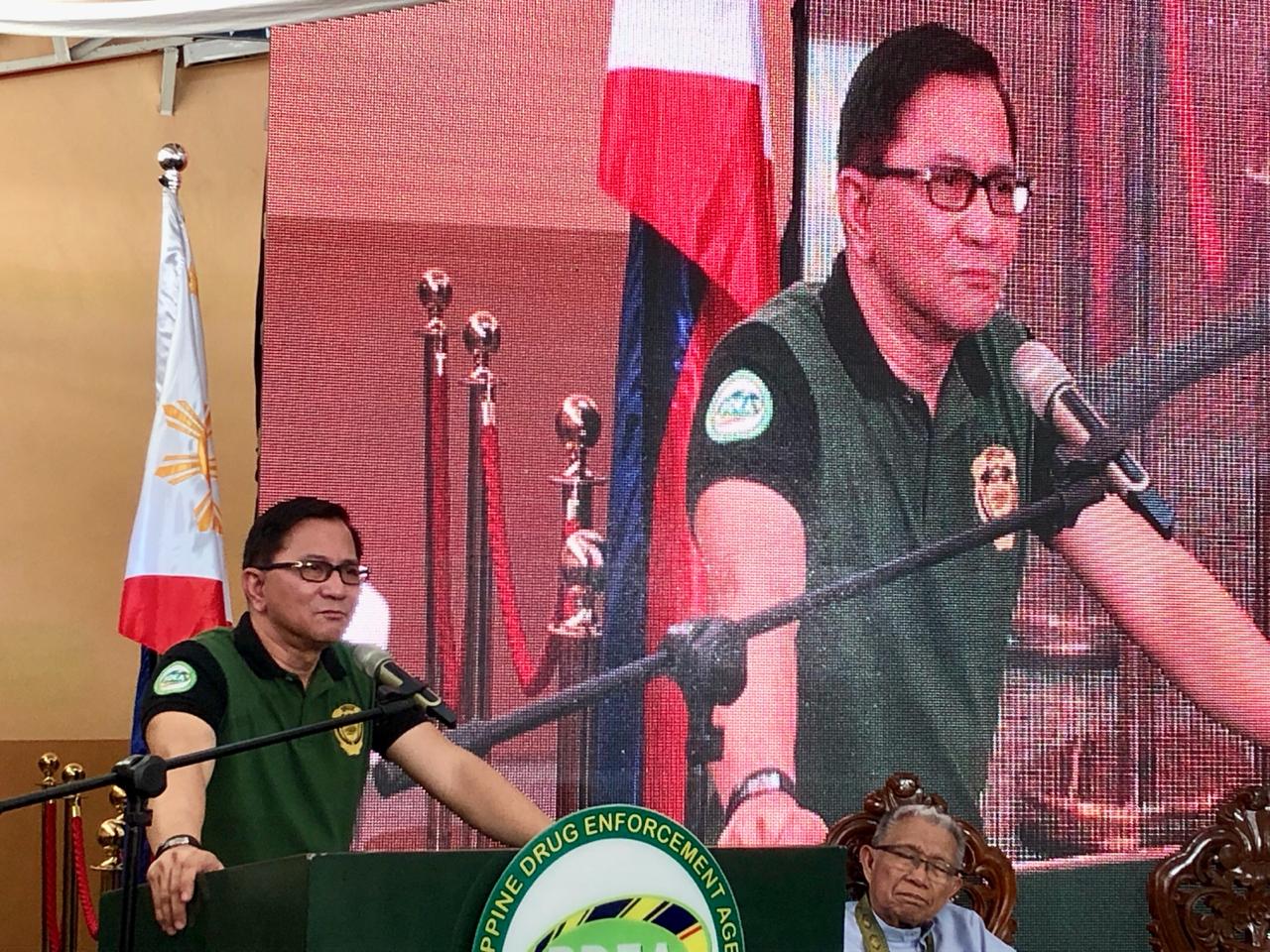 “I cried because I saw how children are being abused,” he said at a press briefing. “It’s so sad to hear these stories when you hear that their parents don’t give a damn.”

He said children are drawn to drugs because of their poverty or severe lack of food.

The reformation center is the result of the Memorandum of Understanding signed by Aquino and Quezon City Mayor-elect Joy Belmonte last March 25. The MOU called for the construction of the rehabilitation center in Clemente Subdivision at Barangay San Agustin in Novaliches.

“This is the only one so far,” Aquino said. “This is a pilot facility,” he added. He said he hoped more facilities would rise in other parts of Metro Manila for children who had fallen victims in the drug trade.

He said after one or two years, the PDEA would turn over the facility to the local government unit so that PDEA agents can focus on drug interdiction and its other primary duties.