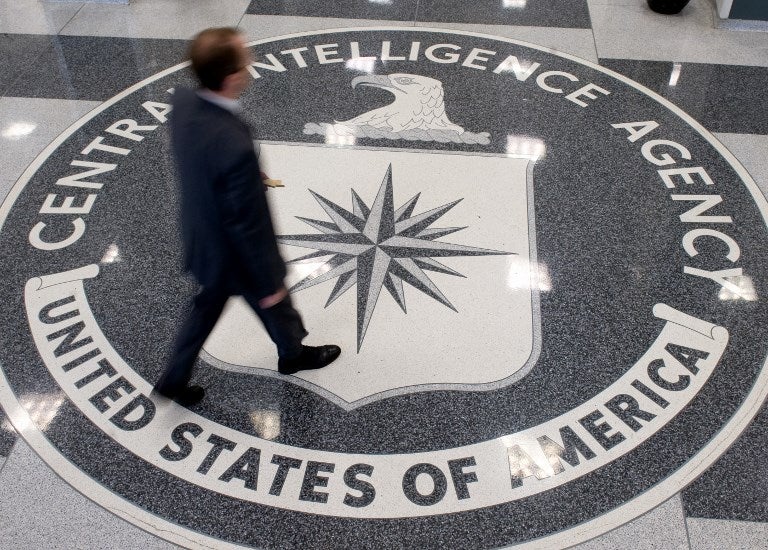 NEW YORK  — An ex-CIA employee must be kept isolated in prison after claiming he was waging an “information war” against the United States, prosecutors said Tuesday.

Prosecutors made the comment in papers filed in Manhattan federal court in the criminal case against Joshua Adam Schulte.

They said Schulte was in the Metropolitan Correction Center where he is currently housed when he declared the “information war” against the United States, threatening to reveal all classified information he knew unless he was released.

“The Court need not speculate whether Schulte would disclose classified information illegally from the MCC because he already has,” prosecutors said.

They added that if there ever was a case that called for extreme detention measures, “it is surely one, like Schulte’s, where an inmate charged with one of the largest leaks of classified information in U.S. history has gone to extraordinary lengths — to the point of enlisting his family and friends, smuggling contraband cellphones into prison, and creating secret email and social media accounts — to try to blackmail the government into releasing him by disclosing and threatening to disclose more classified information.”

Defense lawyers filed arguments last month saying Schulte should be removed from solitary confinement because it was imposed unjustly and hurts his chances of a fair trial.

Defense lawyers also moved Tuesday to suppress some of the evidence seized against Schulte, including all documents taken from his former cell.

They said the government conducted a widespread search and seizure beyond the terms of a search warrant they had obtained, including taking notebooks Schulte had carefully labeled as protected by attorney-client privilege.

He has been housed at the MCC since December 2017.

The New York City man is awaiting trial on charges he leaked classified information that was disclosed publicly by WikiLeaks in March 2017.

He has pleaded not guilty.