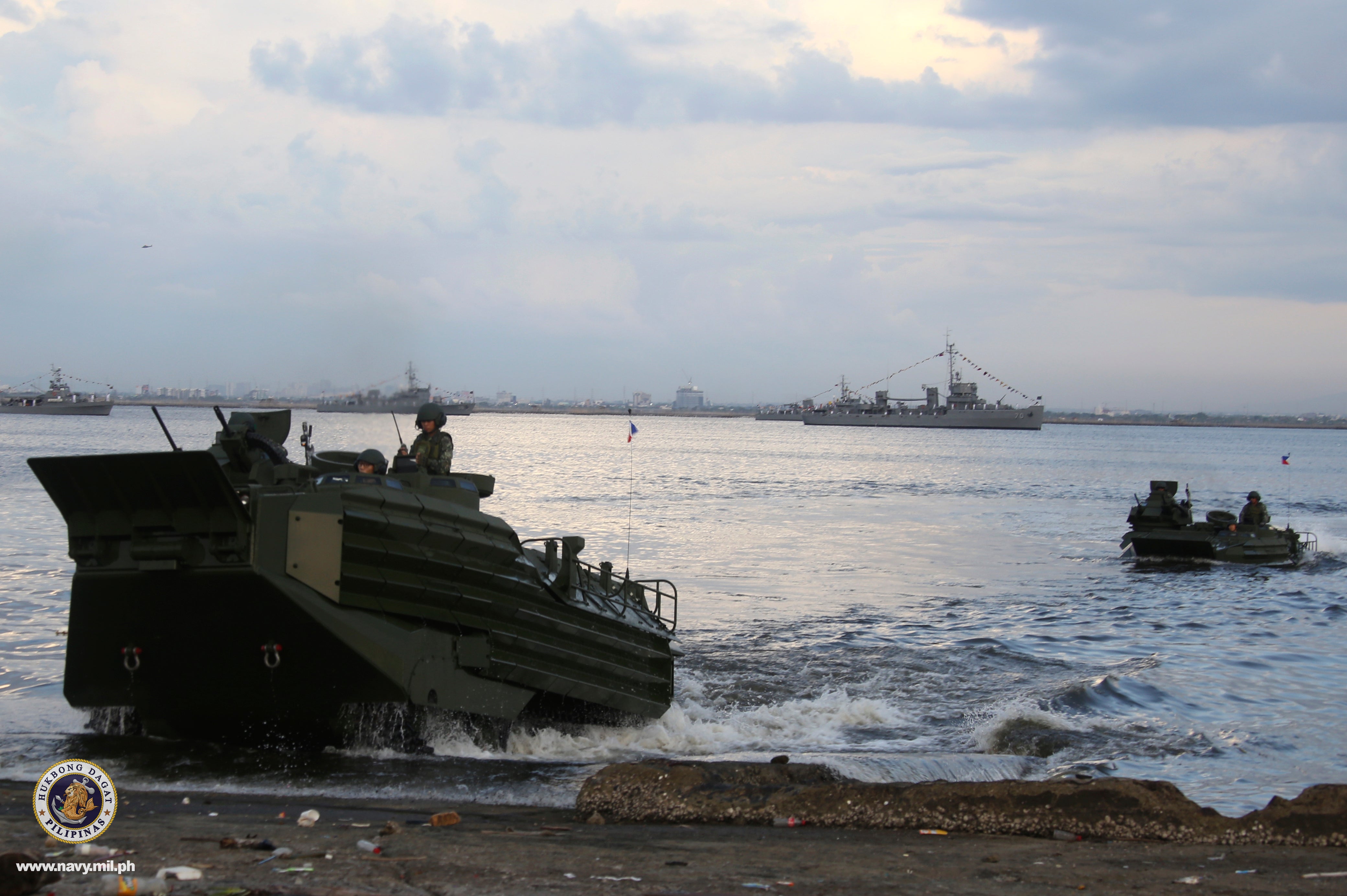 SANGLEY, POINT, Philippines — The Philippine Navy will acquire new corvettes and fast craft as part of its modernization goals.

Speaking at the Navy’s 121st anniversary rites, Empedrad said the two corvettes would be “more powerful” than the two upcoming Jose Rizal-class frigates because of its “more sophisticated and more modern weapons system.”

The fast attack craft/ interdiction craft missile will be equipped with non-line of sight missile that can hit target 25 kilometers away with key-point accuracy.

“This capability can easily destroy the enemy in a Marawi-type war,” Empedrad said.

He also raised the possibility of acquiring two submarines and shore-based missile systems in the future.

The Philippine Navy is seeking to bolster its might to enhance the security of the archipelago and keep up with its neighbors in the region.

“After the war, we are one of the most powerful navies in Asia. Six decades later, we are probably the weakest, if not the weakest,” he said in his speech.

The Philippines, an archipelagic state with one of the world’s longest coastlines, faces several security challenges ranging from maritime disputes with neighbors over the South China Sea to insurgency and terrorism.

“These aircraft leveled up our capability to conduct reconnaissance, search and rescue operations and territorial defense as they are designed to operate in the most challenging maritime environment,” Empedrad said.

The helicopters will complement the Jose Rizal-class frigates that will arrive next year.

The first four units of amphibious assault vehicles from Hanwha Techwin were also commissioned into service. These will be used by the Philippine Marine Corps.

The Navy is also expecting a few more naval assets in the coming months, according to Empedrad.

A Pohang-class corvette from South Korea, the future BRP Conrado Yap, will be brought home to the Philippines before the end of July.

Three additional multi-purpose attack craft will also be delivered next month, which will be equipped with Spike-ER missile system by first quarter of 2020.

The Navy chief also announced that the brand new Jose Rizal-class frigates from South Korea will be delivered in April and September next year, earlier than the previously announced delivery dates.  (Editor: Mike U. Frialde)