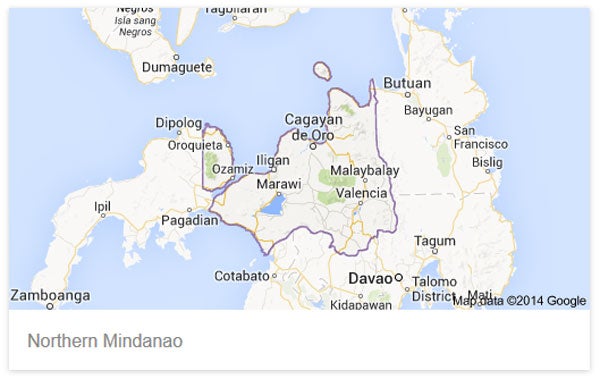 The Northern Mindanao police said Dencio Lundahan, who heads a crime group named after him, was engaged in extortion, armed robbery, assassinations and other crimes in northern Bukidnon, mainly in Baungon and towns near it.

The regional police also claimed Lundahan had ties with New People’s Army but this could not be independently confirmed.