US has ‘deep concerns’ about UN official’s trip to China 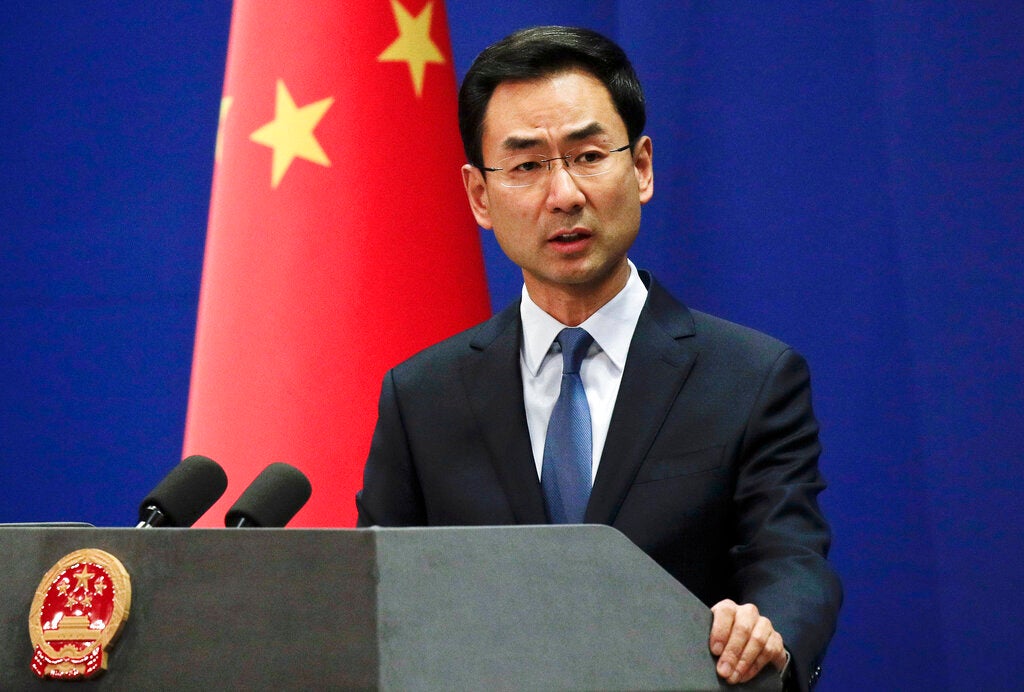 BEIJING  — The U.S. government expressed deep concerns to the U.N. about a reported trip by the U.N. counterterrorism chief to the restive Xinjiang region in China’s far west.

Deputy Secretary of State John Sullivan, in a phone call Friday with U.N. Secretary-General António Guterres, called the visit “highly inappropriate in view of the unprecedented repression campaign underway in Xinjiang against Uighurs, ethnic Kazakhs, Kyrgyz, and other Muslims.”

The Chinese foreign ministry confirmed that Vladimir Ivanovich Voronkov, the undersecretary-general of the U.N. counterterrorism office, is in China at the country’s invitation, but didn’t provide any details.

China has faced international criticism over internment camps in Xinjiang that hold an estimated one million members of the Uighur and other predominantly Muslim ethnic groups.

Chinese officials describe the camps as vocational training centers and say they are necessary to curb religious extremism.

Sullivan told Guterres that “Beijing continues to paint its repressive campaign against Uighurs and other Muslims as legitimate counterterrorism efforts when it is not,” and that Voronkov’s trip puts the U.N.’s reputation and credibility at risk.

Geng has previously said the U.S. accusations are “fabricated lies” and that the United States should not interfere in China’s internal affairs.

Human Rights Watch criticized the United Nations for sending a counterterrorism official instead of a human rights expert, saying it risks deflecting attention from what it called “a massive government rights violation against the Turkic Muslim population.”

Chen Xu, China’s new ambassador in Geneva, told reporters Thursday that China had invited U.N. High Commissioner for Human Rights Michelle Bachelet to visit the camps in Xinjiang “to see for herself.”

U.N. spokeswoman Marta Hurtado confirmed Bachelet had met Chen and that her office is continuing to negotiate “full access” for any trip to China.

Geng said China would welcome a visit but added, “we will never allow people with political purposes to interfere in China’s internal affairs and damage China’s sovereignty and territorial integrity with their visit to Xinjiang.”