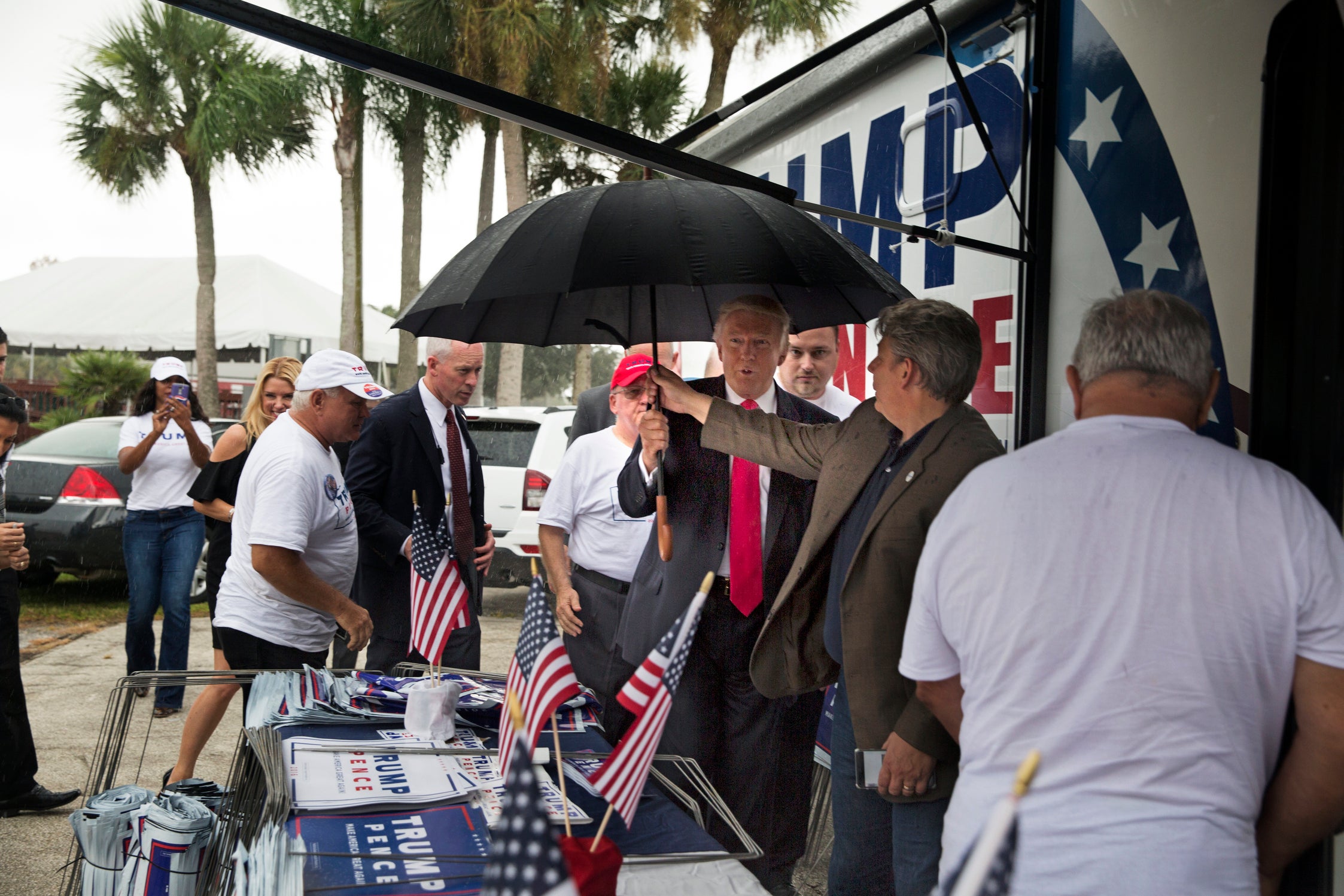 TAMPA, Florida — A federal lawsuit alleging President Donald Trump kissed a former campaign staffer during a Florida rally in 2016 has been dismissed.

U.S. District Judge William Jung in Tampa issued a ruling Friday that called 44-year-old Alva Johnson’s complaint a “political lawsuit.” The Tampa Bay Times reports that the lawsuit was dismissed without prejudice, meaning it can be refiled within 30 days.

Johnson contends that Trump made the unwanted advance in August 2016 in Tampa, Florida.

The lawsuit also claimed that Johnson, who is black, was paid less than her white male colleagues.

If Johnson refiles the lawsuit, Jung said it should be filed as a tort and wages dispute limited only to incidents involving her.  /muf