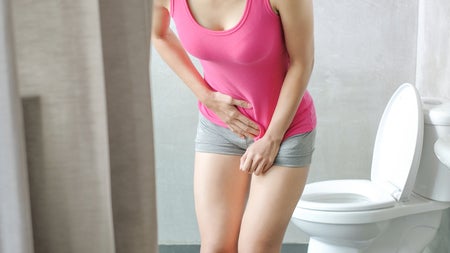 A group of people from Colorado, United States is in the habit of drinking their own urine or using it for topical treatments.

The group gets together at the Boulder Public Library for their regular “Urine Therapy Meetup” to discuss urine’s health benefits, as reported by 9NEWS via NBC-affiliate KUSA-TV yesterday, June 12.

Christopher Macor, one of the group’s members, said his own urine healed the eczema on his hands when ointments did not work. He also pointed out that using urine for health treatments has been a practice by others as well, for 4,000 years now.

Another member, a woman named Indira Gupta, stated in the report that she has been drinking urine to cure various ailments since 1983.

“That is the first thing I do,” Gupta was quoted as saying. “Let some part go, take the middle part, drink it, put it in my eyes, put it in my face, and just have some Chai in the morning.”

The group said that a book called “Healing Water from Within By Brother Sage” has been a reference. Hannah Mallorca/JB