Utah ski resort wants out of lawsuit against Gwyneth Paltrow

PARK CITY, Utah – A Utah ski resort where Gwyneth Paltrow is accused of crashing into and injuring a skier asked Monday to be dismissed from a lawsuit, contending the dispute should be settled between the Oscar-winning actress and the alleged victim.

Deer Valley Resort is shielded from responsibilities for skiing collisions under a law that takes into account the inherent dangers of skiing, said attorney Adam Strachan, representing the well-known resort during a hearing in Park City, Utah. 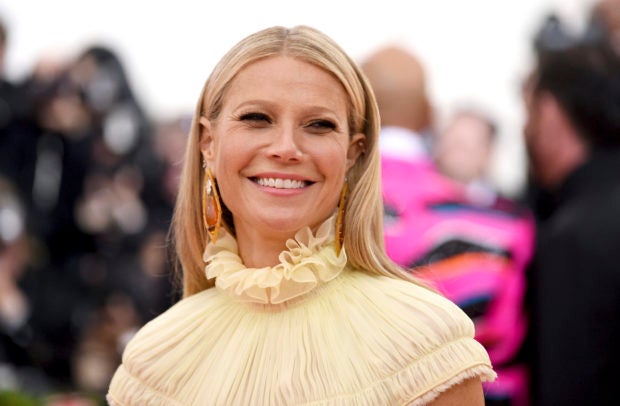 FILE – In this May 6, 2019, file photo, Gwyneth Paltrow attends The Metropolitan Museum of Art’s Costume Institute benefit gala celebrating the opening of the “Camp: Notes on Fashion” exhibition in New York. Deer Valley Resort, a ski resort in Utah where Paltrow is accused of smashing into a skier, wants to be dismissed from a lawsuit that it argues should be settled between the actress and the alleged victim. (Photo by Evan Agostini/Invision/AP, File)

He compared the resort’s inclusion in the lawsuit to parking lot owner being sued by a driver who was hit in a fender by another driver.

“Deer Valley simply has no place in this litigation,” Strachan said.

Lawrence Buhler, an attorney for the man suing the resort and Paltrow, countered that Deer Valley is responsible for the actions of a ski instructor who was with Paltrow and her family on Feb. 26, 2016.

Retired optometrist Terry Sanderson suffered severe emotional distress after the instructor skied up to him as he lay face down in the snow, having suffered a concussion after Paltrow slammed into him, Buhler said.

The lawsuit filed against her in January will continue no matter what the judge rules about the ski resort’s request to be dismissed. State judge Kent Holmberg said he’ll rule at a later date.

Paltrow said in a counter claim that Sanderson was actually the one who plowed into her from behind ant that he is trying to exploit her celebrity and wealth.

Sanderson’s lawsuit seeks $3.1 million in damages, but he denies he’s suing because Paltrow is a celebrity.

He has said previously that it took him nearly three years to file a lawsuit because he ran into problems with previous attorneys and was dealing with an inability to function properly because of the concussion.

Paltrow, known for “Shakespeare in Love,” the “Iron Man” movies and her lifestyle company named goop, said her injuries were minor and that she is seeking “symbolic damages” of $1 plus costs for her lawyers’ fees. She said Sanderson made a “meritless claim.” /gg