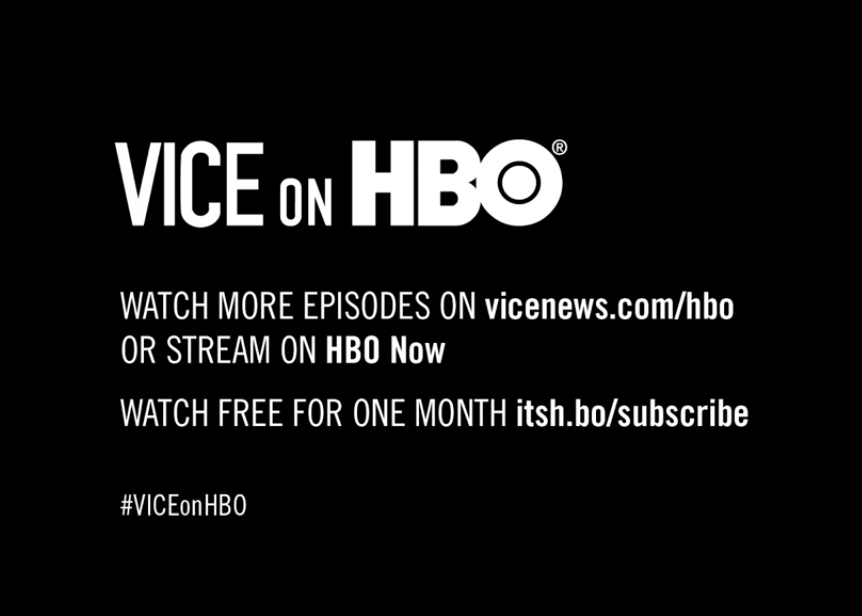 NEW YORK — HBO says it is ending its weeknight newscast produced by Vice Media, concluding a seven-year partnership with the media company.

Nina Rosenstein, HBO’s executive vice president of programming, said Monday HBO had to make a decision about staying in business with Vice since its current deal ends in September.

Vice says it hopes to keep the newscast going with another distributor. But the company announced that Josh Tyrangiel, the company’s executive vice president who launched the newscast, will be leaving Vice.

The company announced the hiring of Jesse Angelo, former publisher of the New York Post, to the newly-created role of president of global news and entertainment.

The “Vice News Tonight” telecast started three years ago with the goal of hooking younger viewers into the nightly news habit through the company’s signature immersive style. Vice News earned praise for its coverage of white nationalists behind the deadly demonstration in Charlottesville, Virginia.

The half-hour newscast reached roughly half a million viewers a night. HBO executives were disappointed that the show didn’t break more distinctive news or entice enough young people into a daily format more familiar to their parents or grandparents.

HBO has also changed management to AT&T’s Warner Media, a move that typically signals programming changes. It has recently begun airing some news programming created by Axios, including an attention-getting interview with presidential son-in-law Jared Kushner.

HBO also ended a weekly newsmagazine produced by Vice a year ago.

Vice is currently in production with Hulu on a new, news-oriented program, according to an executive at Vice who spoke on condition of anonymity because the project hasn’t been announced yet.