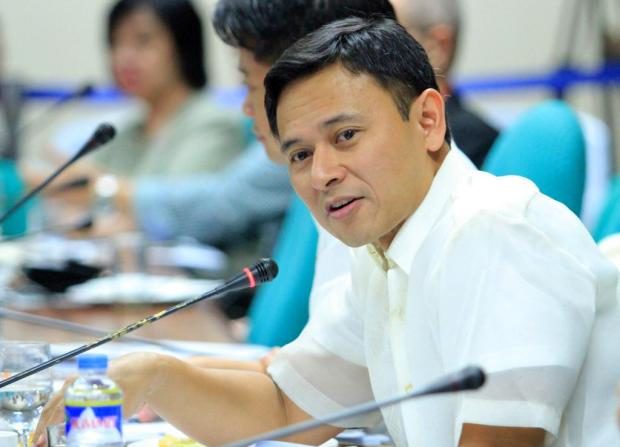 MANILA, Philippines — Senator Sonny Angara on Monday said there should be more managers and fraud investigators, and fewer doctors, in the Philippine Health Insurance Corporation (PhilHealth) board following alleged cases of falsified claims for dialysis treatment.

“Like they say, maybe we don’t need more doctors in PhilHealth, we need more managers, we need more fraud investigators. Those type of professionals because we should transform (it into) a really professional insurance corporation,” Angara said in an interview over CNN Philippines.

“Sinabi ni Senator JV (Ejercito), what we need is a good manager who can make sure the reserve is intact – that was one big concern at that time when we passed the Universal Health Care (bill). Nade-deplete ‘yung reserve,” Angara noted.

“Under the law, you’re supposed to – I think, you have an 18-month reserve at nauubos na ‘yun. So kailangan i-manage din ‘yung mga ganung klase ng claims,” he added.

Angara also expressed worries over the “ghost” dialysis treatment controversy, especially after Congress approved the measure that would increase the excise tax on tobacco products.

Angara, who sponsored the bill increasing taxes on tobacco products, said the measure was approved to help fund the Universal Health Care Law.

PhilHealth previously said they will be hiring more fraud investigators to strengthen the agency’s legal department.