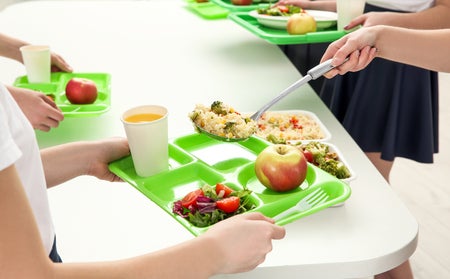 A 9-year-old boy from California, United States used his own allowance to pay off the school lunch debts of his peers.

Ryan Kirkpatrick, a student at West Park Elementary School, decided to do the good deed after having a conversation with his mother about children who cannot afford school meals, as per ABC7 on June 10. The young boy apparently asked his mother Kylie Kirkpatrick to find out just how much his peers owed the school.

Elementary school meals usually cost around 30 cents (about P15) to $3.25 (almost P170) and depends on one’s income levels, as per the report, but those who owe the school their lunch money would still get served meals.

Nevertheless, Ryan decided to use his own money — usually allocated for buying sports gear — to pay for the lunch debts of his fellow third graders.

“I want them to realize people actually think about them because you’re just bragging about stuff,” Ryan was quoted as saying. “I want them to feel happy someone cares about them.” Cody Cepeda/JB