TORONTO – The Canadian government plans to announce it is moving to ban single-use plastics as early as 2021, a senior government official said late Sunday.

The official spoke on condition of anonymity because they were not authorized to speak publicly ahead of Monday’s news conference.

The official said specific items to be banned will be determined based on a science-based review, but they are considering items such as water bottles, plastic bags and straws 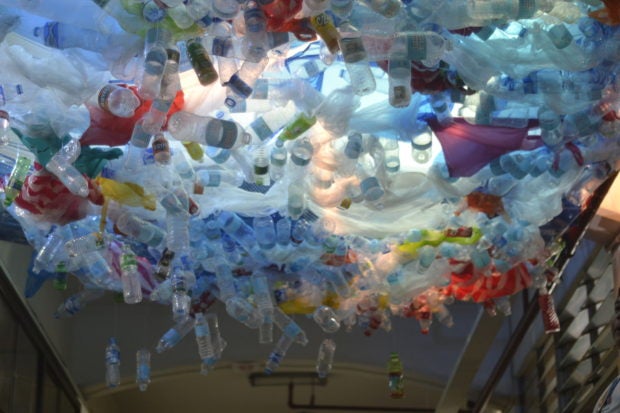 The official said Trudeau’s government is looking at what the European Union did and drawing inspiration from their model.

The European Union parliament overwhelmingly voted in March to impose a wide-ranging ban on single-use plastics to counter pollution from discarded items that end up in waterways and fields.

EU member states have given their support but need to vote on the measure for it to go into effect.

The EU’s measure would affect a range of plastic products for which reasonable alternatives exist, from straws to earbuds, starting in 2021.

Disposable utensils would not be completely off-limits, but the EU measure calls for them to be made of sustainable materials when possible.

The approved EU legislation also sets a goal of having plastic bottles 90 percent recycled by 2025 and to cut litter from the 10 items that turn up in oceans most often in half.

The European Parliament has said that plastics production is 20 times higher now than during the 1960s.

China’s decision to no longer import some of the EU’s waste helped spur the plastics ban.

The Philippines, one of two Southeast Asian countries that protested being treated like dumpsites by wealthier nations, shipped 69 containers of what its officials called illegally transported garbage back to Canada in May. /gg